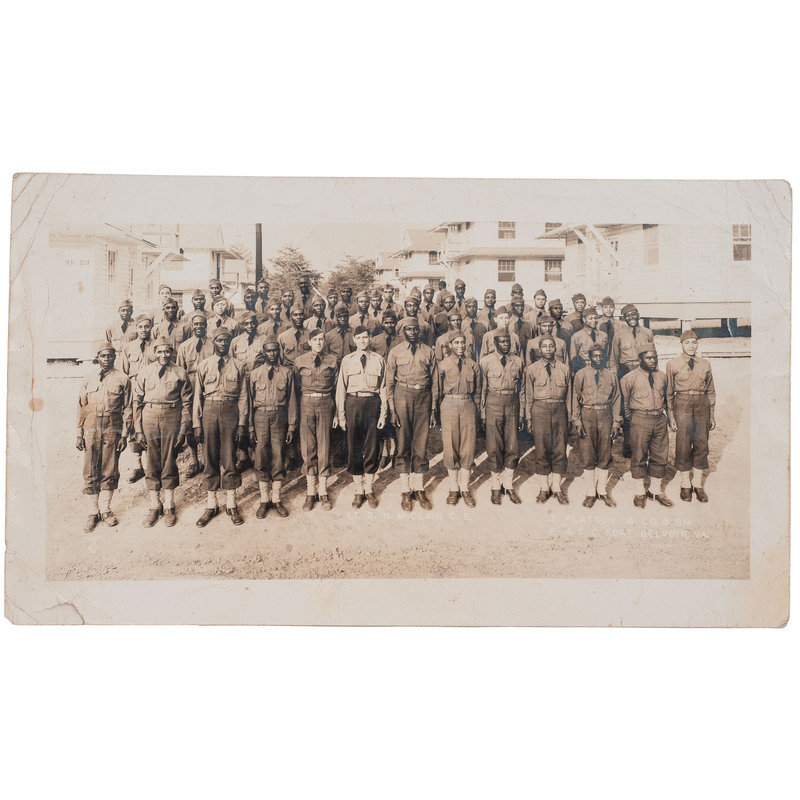 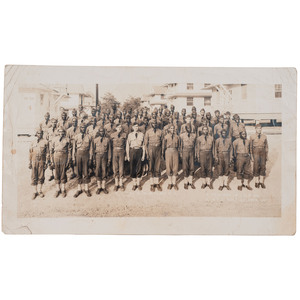 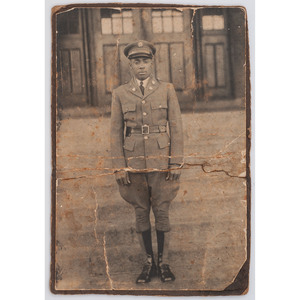 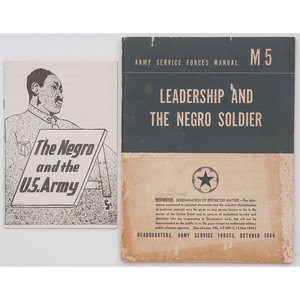 Together, 4 items, including 2 photographs and 2 imprints.