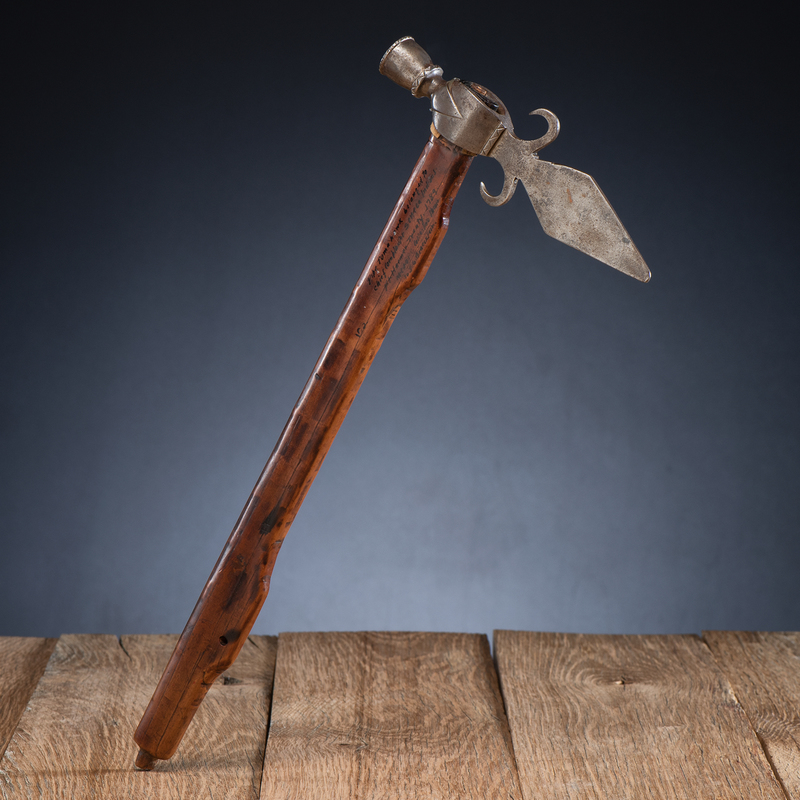 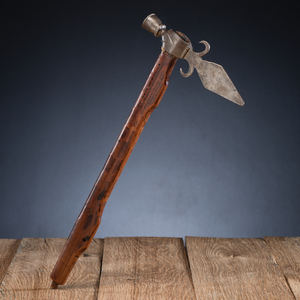 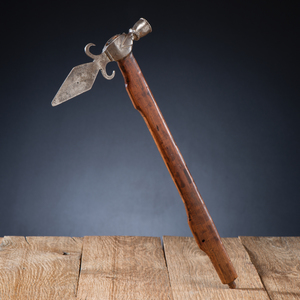 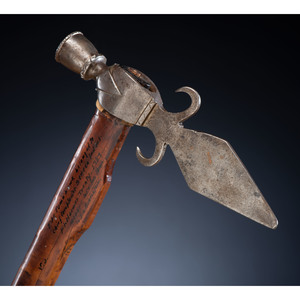 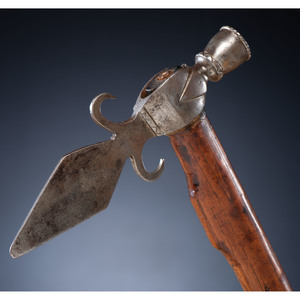 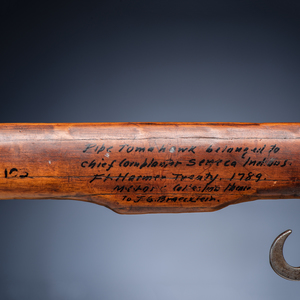 Cornplanter, Gyantwaia (1750-1836), the son of a Dutch fur trader and Seneca woman, was a prominent Seneca war chief and diplomat.  During the French and Indian War and the American Revolution, the Iroquois League aligned with the British, despite Cornplanter’s recommendation to remain neutral.  Cornplanter’s views on neutrality and his non-resistance stance to White expansion guided him on his unpopular decisions.

After the Revolutionary War, and because the League was no longer provided support by the British, the 1789 Treaty of Fort Stanwix was drafted.  This treaty between the League and the United States government was created as a peace treaty but also seeded all lands of the Ohio Territory and along the Niagara River to the United States.  Cornplanter was a signer of the treaty.  Following the signing, obvious discord occurred between the League and the US Government.  Additional treaties were drawn up and signed, including the Treaty at Fort Harmar (1789), another of which was signed by Cornplanter. The Treaty at Fort Harmar’s original intent was to address these problematic land issue boundaries of the Western Reserve which had not been earlier addressed at the Treaty at Fort Stanwix or later engagements.  The end-result of Fort Harmar did nothing more than reiterate the terms of the earlier agreements.

John George Braecklein (1865-1958) had a career as a Kansas architect, and was responsible for designing Kansas City's first skyscraper.  However, he was also an avid collector and student of historic and prehistoric Native American material culture.  Braecklein was known to identify the objects in his collection with inscriptions.

Abler, Thomas S., Cornplanter: Chief Warrior of the Allegany Senecas. 2007
Stone, William Leete. Life and Times of Red-Jacket, Or Sa-go-ye-wat-ha: Being the Sequel to the History of the Six Nations (reprint 2010: 428).
Treaty with the Six Nations: Transcript. http://www.ohiohistorycentral.org/w/Treaty_with_the_Six_Nations_(1789)_(Ft._Harmar)_(Transcript) (accessed August 31, 2019).