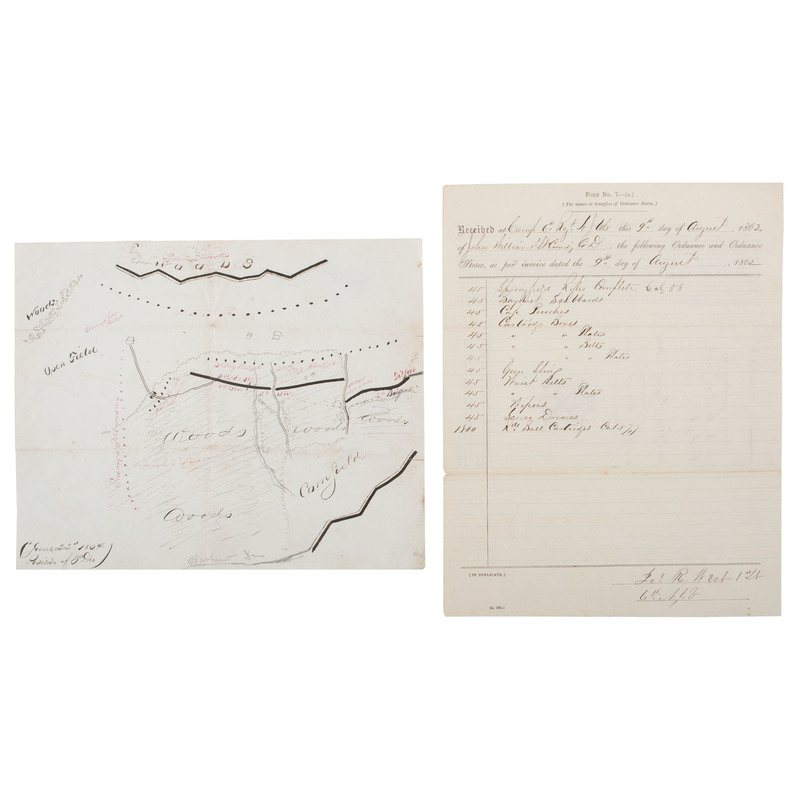 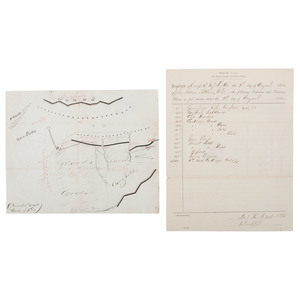 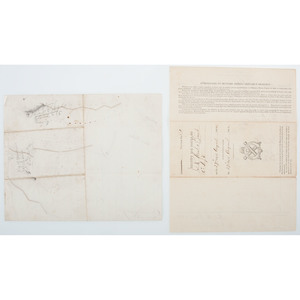 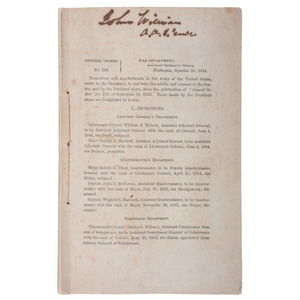 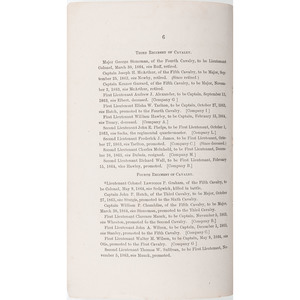 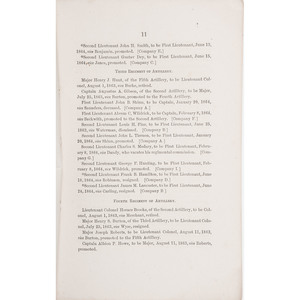 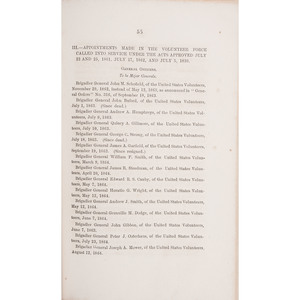 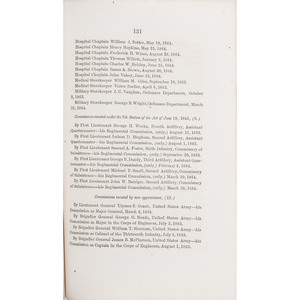 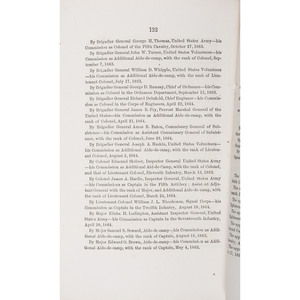 Lot of 3, including manuscript map, 9.5 x 7.75 in., showing the position of Brigadier General Francis C. Barlow's division during the Battle of Jerusalem Plank Road on June 22, 1864. Barlow was in charge of the 3rd Division, 2nd Corps, Army of the Potomac during the battle. On the morning of June 22, a gap opened up between the 2nd and 6th Corps. CSA General Mahone took advantage of this split and surprised Barlow's men at the rear, causing the division to collapse. Though the 2nd Corps troops were able to rally before Mahone's reinforcements made it to the field, the battle ended inconclusively, with Union casualties at nearly 3,000 and Confederate casualties close to 600. In a report on the operations of June 22, Barlow describes, "I moved forward, placing one brigade on the prolongation of General Mott's line, and protecting my flank by throwing back two small brigades on my left. By the movement ordered not only my flank but my rear was exposed to the enemy, who soon pressed into the gap between the Second and Sixth Corps." The map featured here depicts the enemy advances made upon Barlow's division during that critical shift in lines between the two corps, and marks a position to the right of Barlow's division where prisoners were taken, labelled, "1st Mass taken prisoner." Consignor relates that the map came from the military papers of Brevet Brigadier General John Willian.

Willian, John. Autographed copy of "General Orders, No. 256," issued by the War Department, Washington, DC. September 15, 1864, listing all "Promotions and appointments in the Army of the United States, made by the President...since the publication of 'General Orders' No. 316, of September 18, 1863." Signed on first page, "John Willian, A. A. [indecipherable] Gen'l" as assistant adjutant general. Highlights include the promotions of Henry J. Hunt and George Stoneman in the Regular Army from major to lieutenant colonel (pages 11 and 6, respectively), the promotions of Generals Grant, Meade, Sherman, and Thomas to the ranks they held at the conclusion of the Civil War (pages 131-132), and future President James A. Garfield's volunteer appointment to major general (page 55).

John Willian (1835-1869), though born in Lancashire, England, rose through the Union ranks to become a brevet brigadier general during the Civil War (appointed as such April 9, 1865). He served with the 4th, 6th, 8th, and 12th New Jersey Infantry Regiments and was promoted six times between September of 1861 and April of 1865. His military career notably included service as acting assistant inspector general for Brigadier General Gersham Mott and, later, for Major General Andrew A. Humphreys.

Map with creasing, a few tears at edges, and some discoloration throughout.

Army voucher with creasing, a few tears at edges, and some discoloration primarily at creases and edges.

Bound copy of "General Orders" with some discoloration throughout and wear to edges.