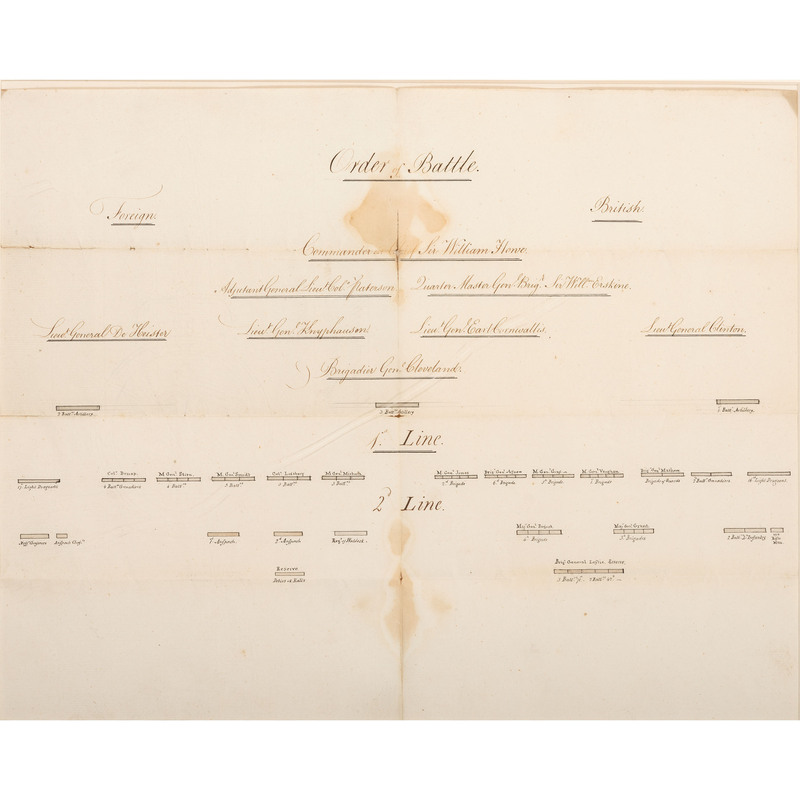 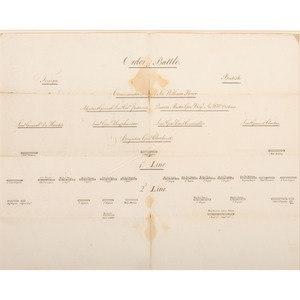 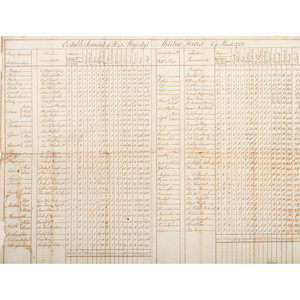 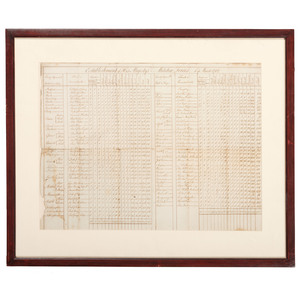 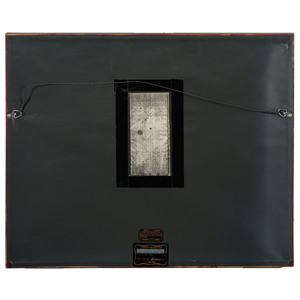 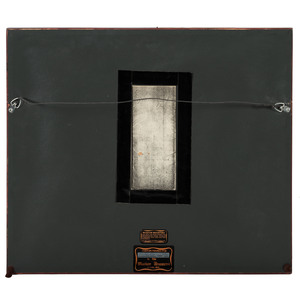 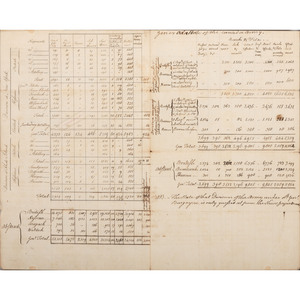 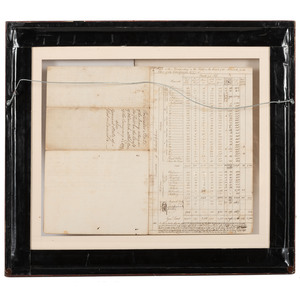 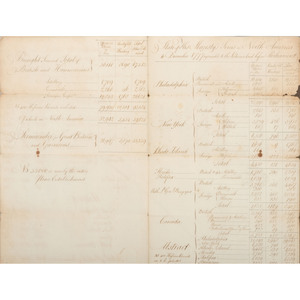 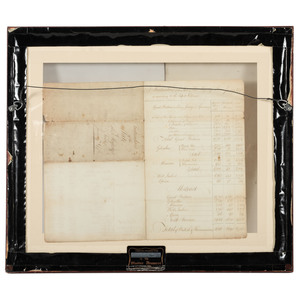 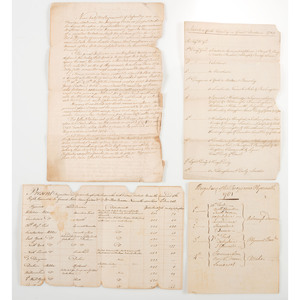 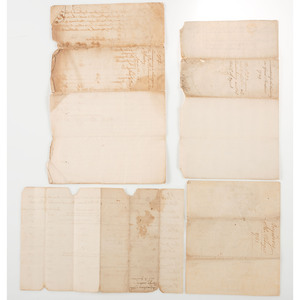 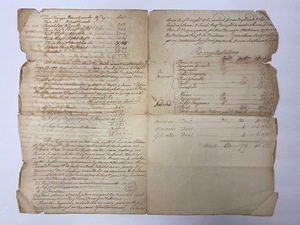 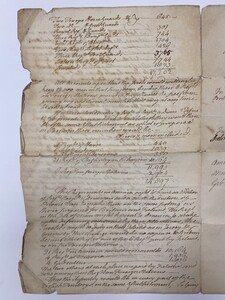 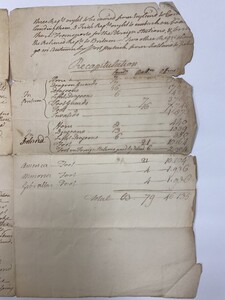 [REVOLUTIONARY WAR]. Archive of 8 documents regarding British Forces during the American Revolution, comprising:

Manuscript document. N.p., 5 January 1767. Account of Infantry "in foreign stations." 3 pages, with docketing on p.4, 9.5 x 14.5 in., on laid paper with "Strasburg Lily" watermark, right edge of pages scuffed with some missing paper; central fold separating. "Near half the Regiments of Infantry are in Foreign Stations, the keeping them in perfect order becomes therefore a consideration of a very serious nature. Wisdom as well as Humanity suggests the propriety of a regular Rotation, least the nature of the service [illeg] the difficulty of recruiting whilst abroad should only(?) annihilate those brave corps, that must ever in [the] annals of the late successful war do honour to the country." The following two pages give numbers of men. He lists 21 regiments in America, totaling 10,164 Officers and men.

Particular State of the Army acting in the Field on the Coast of the Atlantick, at the Close of the Campaign. Atlantic Coast, 1777. 3 pages, with docketing on p. 4, approx. 8 x 12.5 in., on laid paper with "Strasburg Lily" watermark, double-sided frame. The first page enumerates troops in Philadelphia; the second page, New York and Rhode Island; the third page, troops with Burgoyne and remainder.

Particulars of the State of His Majesty's Forces January 1778 or according to the Latest Returns. N.p., January 1778.  3 pages, with docketing on p. 4, 7.75 x 12.5 in., on laid paper with crowned "GR" watermark and "Pro Patria, Maid of Dorf" watermark, double-sided frame. Page 3 shows troops in North America - Philadelphia, New York, Rhode Island, Florida, Halifax, with Genl. Burgoyne, Canada. He seems to be showing nearly 60,000 in North America with nearly half in Philadelphia.

Brigading of the Troops. Near Plymouth, 1781. 3 pages, with docketing on p.4, approx. 7 x 9 in., on laid paper with "Portal" watermark. Several areas crossed out.

Establishment of His Majesty's Forces. N.p., 1 March 1782. 1 page, sight 14 x 18.5 in., on laid paper, framed, with photocopy of docketing on verso. Lists of counties with numbers of men, and ranks (Colonels, L. Colonels, Majors, Captains,....Privates, Total) from each.

Present Disposition and Effective Strength of the Troops in the North Eastern District, Under the Command of the Right Honorable Lt. General Lord Adam Gordon, &c., &c., &c. Head Quarters, Newcastle-upon-Tyne, 6 June 1782. 1 page, 8 x 13 in., on laid paper with "J. BIGG" watermark, appears to have lost a section at the bottom.

Consignor relates that this group of documents was purchased in the 1890s from Christies Auction House in South Kensington, London.

Brown areas, folds separating on all.