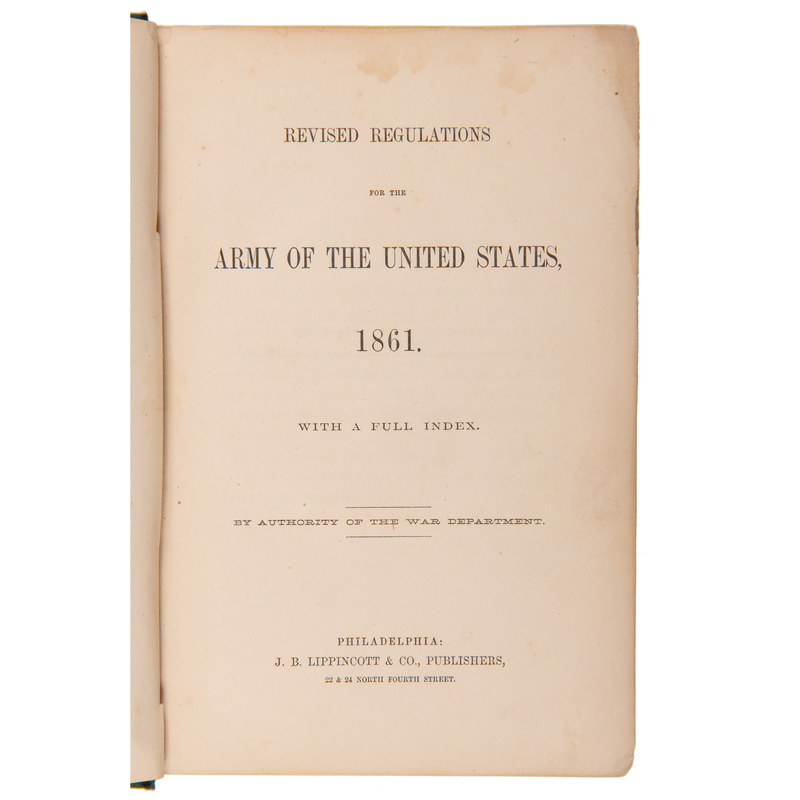 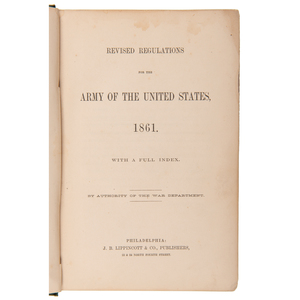 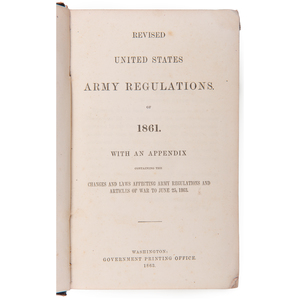 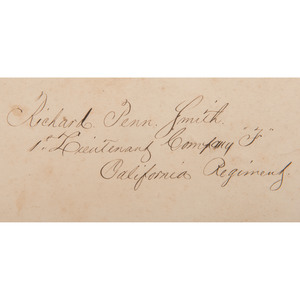 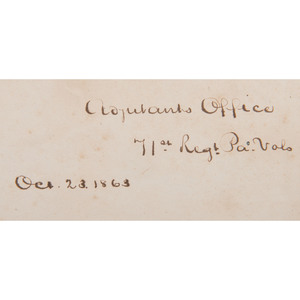 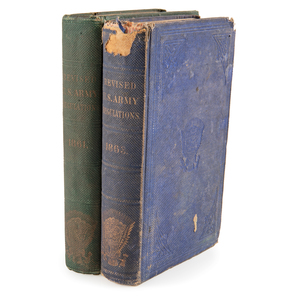 Revised Regulations for the Army of the United States, 1861 and 1863

Shortly after the surrender of Fort Sumter, Senator Edward Baker of Oregon, close friend of Abraham Lincoln, got permission to recruit a regiment. Hundreds of men from Pennsylvania and New York City found themselves training along the streets of the Big Apple. This was the California Regiment, among the first three-year troops recruited. Initially, the unit was recognized by the Federal government, which was going to apply the enlisted men to the number to be recruited from California. In November, the unit suffered heavily at Balls Bluff and Edward Baker had been killed. Pennsylvania adopted the unit, which became the 71st Pennsylvania Volunteers, although many still referred to their unit as Baker's California Regiment. They went on to fight at Antietam, Marye's Heights (Fredericksburg), Gettysburg, and all of the subsequent Army of the Potomac battles. Of the 2200 men who enrolled, only 153 returned to Philadelphia to be mustered out.