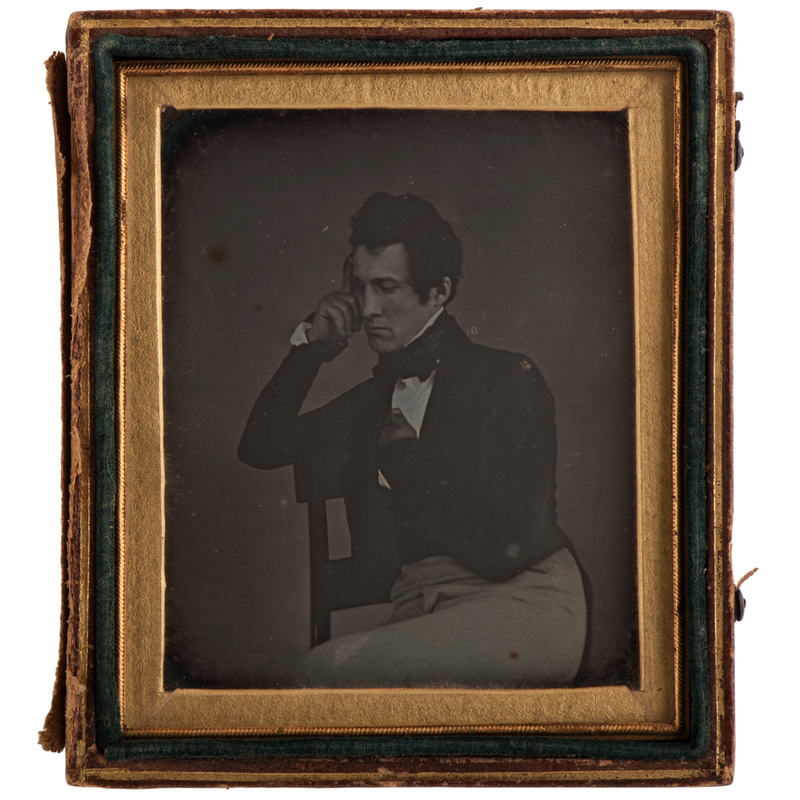 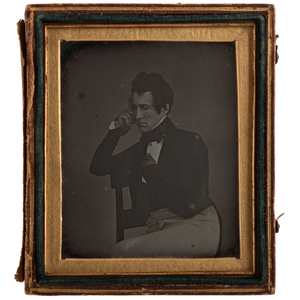 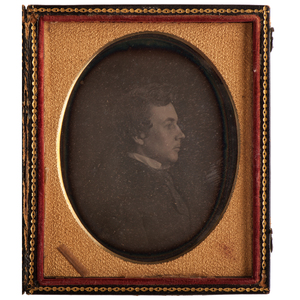 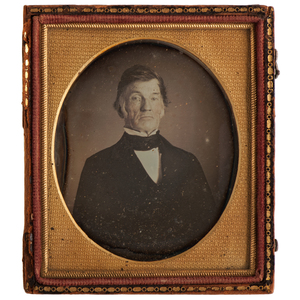 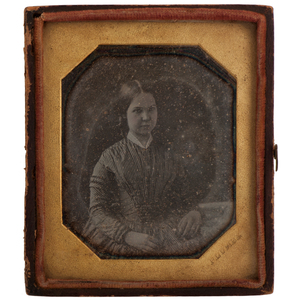 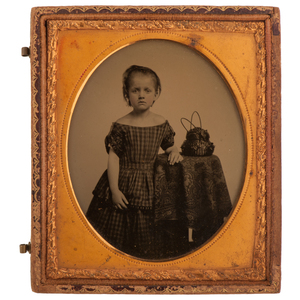 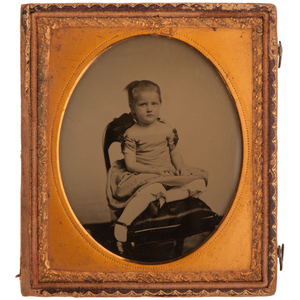 EliphaletÂ Remington II was born in Suffield, CT on October 28, 1793 to his father, Eliphalet Remington, a blacksmith. Alongside his father, Remington operatedÂ an iron forge in Litchfield, and both fabricated and repaired tools, equipment, and hardware. In 1816, RemingtonÂ developed his first flintlock rifle, a highly accurate gun based on its barrel shape. Demand was high and the business shifted from a foundry to manufacturing guns.Â By 1828, he had established his own forge in Ilion, and dominated the local trade, producing over 8,000 barrels per year for gunsmiths. Remingtons became highly sought after firearms for their quality, accuracy, and craftsmanship. Many of their guns were used during the Civil War, World War I, and World War II. WhenÂ Eliphalet Remington II died in 1861, his oldest sonÂ PhiloÂ took over the family business. By 1886, E. Remington & Sons had experienced serious downturns, and the company went into receivership. In 1888, Marcellus Hartley and the Winchester Repeating Arms Company purchased Remington and renamed it Remington Arms Co. (Information obtained from the NRA Museums website, October 1, 2016.)Â

All images are in excellent condition.Â