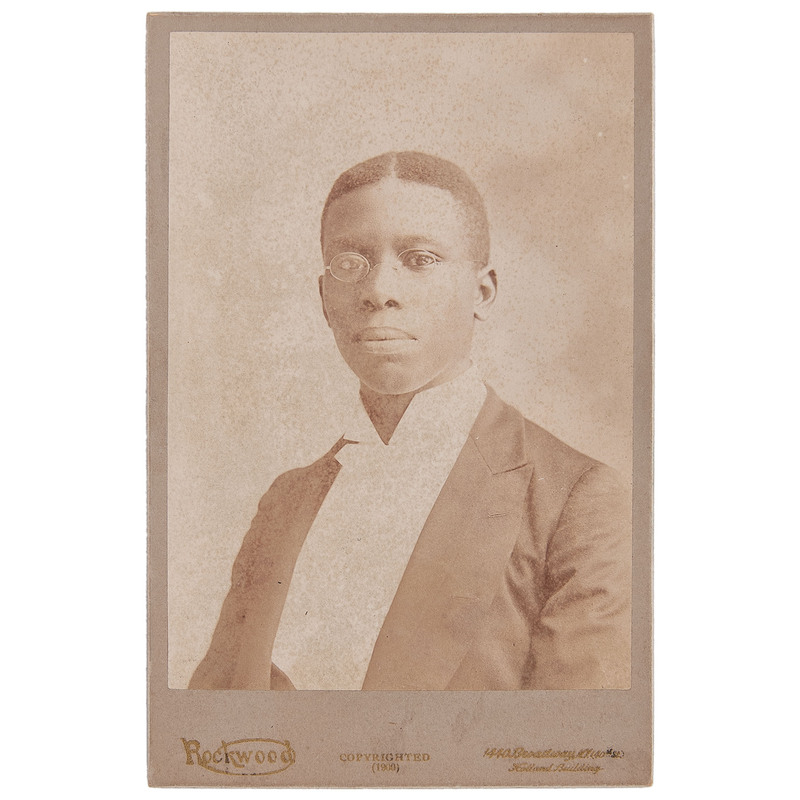 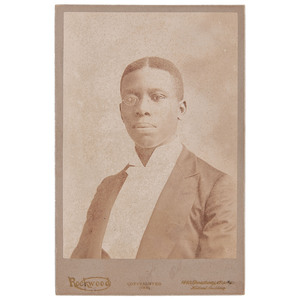 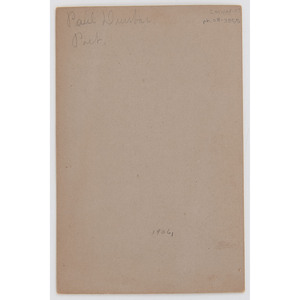 Paul Laurence Dunbar (1872-1906) was born a free man in Dayton, Ohio, but drew upon his parents' slave experience in Kentucky in his poetry and prose, which would earn him a place in history as one of the first influential Black poets in American literature. This legacy is summed up beautifully in the words of Dunbar's friend and fellow writer, James Weldon Johnson, in his Book of American Poetry: "Paul Laurence Dunbar stands out as the first poet from the Negro race in the United States to show a combined mastery over poetic material and poetic technique, to reveal innate literary distinction in what he wrote, and to maintain a high level of performance. He was the first to rise to a height from which he could take a perspective view of his own race. He was the first to see objectively its humor, its superstitions, its short-comings; the first to feel sympathetically its heart-wounds, its yearnings, its aspirations, and to voice them all in a purely literary form."

Dunbar showed great promise at an early age, having poems published in the Dayton Herald at the age of fourteen, though due to his family's financial situation he was unable to pursue a college education after high school. Dunbar settled for a job as an elevator operator in order to make ends meet, and continued working on his poetry in his spare time. In 1892 one of his former teachers invited him to address the Western Association of Writers, which won him praise and recognition from other writers as well as encouragement to publish his first major collection, Oak and Ivory, in 1893. As his readership widened and his name gained traction in the literary world, Dunbar continued writing and meeting other prominent Black figures, including Frederick Douglass, who called him "the most promising young colored man in America."

By 1895, (the same year he published one of his most groundbreaking works including his acclaimed dialect verse, Majors and Minors) Dunbar's poems were being printed in the New York Times, and two years later he was setting out on a six-month reading tour of Europe. The following years were extremely prolific for Dunbar, marking the publishing of short stories, novels, and poetry collections including Folks from Dixie, The Uncalled, Lyrics of the Hearthside, and Poems of Cabin and Field. As his work flourished, unfortunately, his health and marriage deteriorated. After contracting tuberculosis, separating from his wife, and developing a drinking problem, his condition seemed irreparable. Though he continued to write and publish books of poetry, his body eventually succumbed to a string of prolonged illnesses at his mother's home in Dayton, Ohio, in 1906 at the young age of 33.