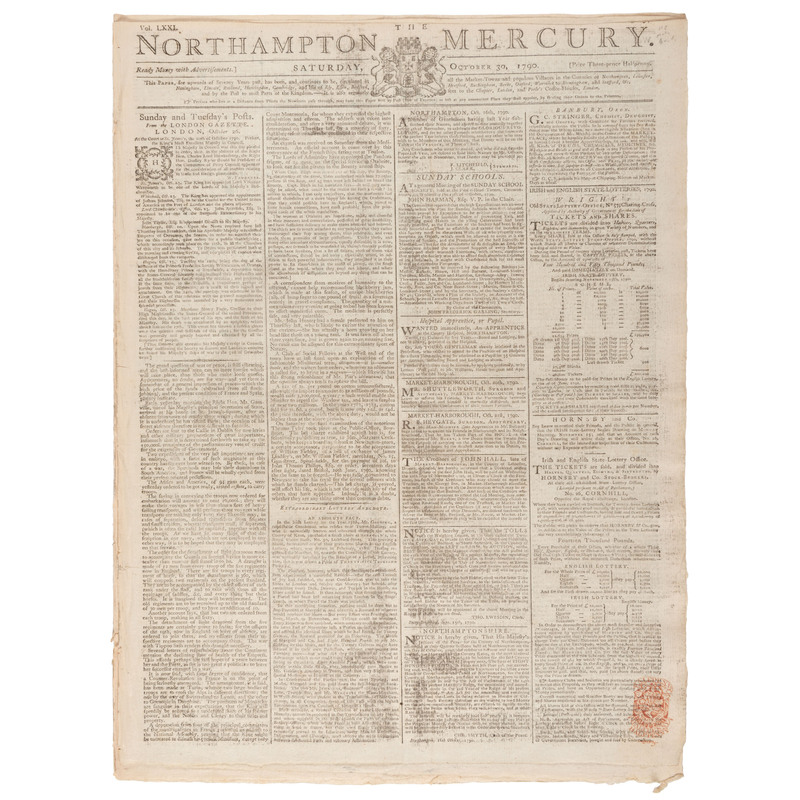 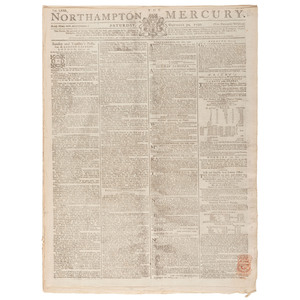 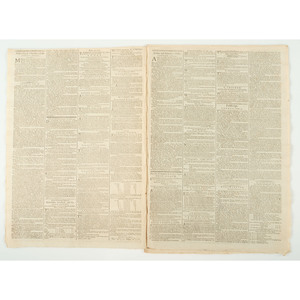 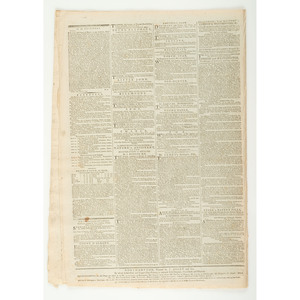 The mutiny on the Royal Navy vessel HMS Bounty occurred in the South Pacific Ocean on 28 April 1789. Disaffected crewmen, led by Lieutenant Fletcher Christian, seized control of the ship from their captain, Lieutenant William Bligh, and set him and eighteen loyalists adrift in the ship's open launch. The mutineers variously settled on Tahiti or on Pitcairn Island. Bligh navigated more than 3,500 nautical miles in the launch to reach safety, and began the process of bringing the mutineers to justice.

Bounty had left England in 1787 on a mission to collect and transport breadfruit plants from Tahiti to the West Indies. A five-month layover in Tahiti, during which many of the men lived ashore and formed relationships with native Polynesians, led many men to be less amenable to military discipline. Relations between Bligh and his crew deteriorated after he began handing out increasingly harsh punishments, criticism and abuse, Christian being a particular target. After three weeks back at sea, Christian and others forced Bligh from the ship. Twenty-five men remained on board afterwards, including loyalists held against their will and others for whom there was no room in the launch.

After Bligh reached England in April 1790, the Admiralty dispatched HMS Pandora to apprehend the mutineers. Fourteen were captured in Tahiti and imprisoned on board Pandora, which then searched without success for Christian's party that had hidden on Pitcairn Island. After turning back towards England, Pandora ran aground on the Great Barrier Reef, with the loss of 31 crew and four prisoners from Bounty. The ten surviving detainees reached England in June 1792 and were court-martialed; four were acquitted, three were pardoned and three were hanged.

Christian's group remained undiscovered on Pitcairn until 1808, by which time only one mutineer, John Adams, remained alive. Almost all of his fellow mutineers, including Christian, had been killed, either by each other or by their Polynesian companions. 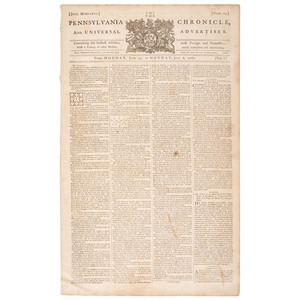 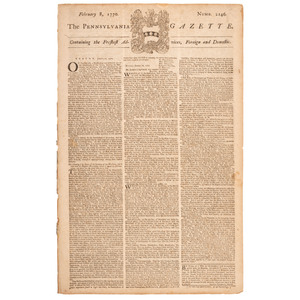 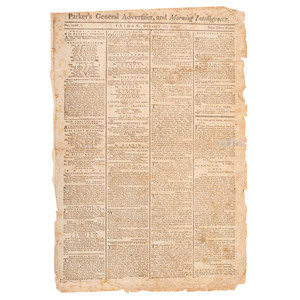 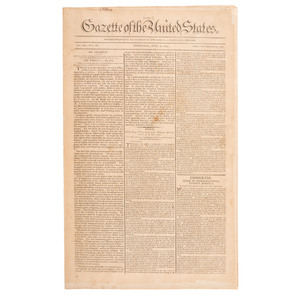