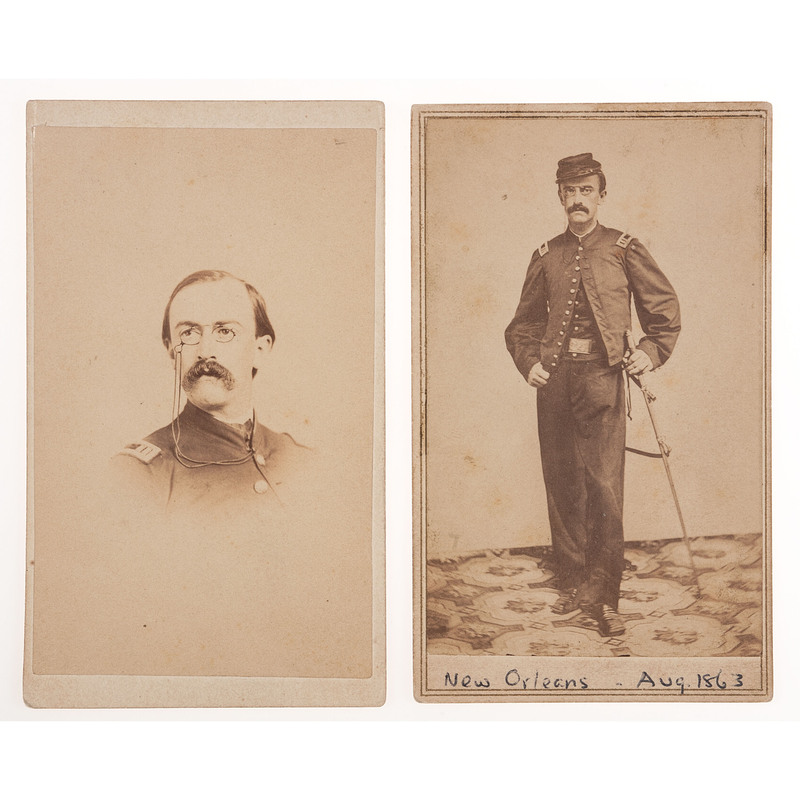 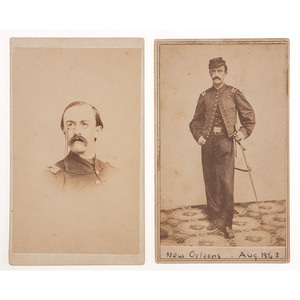 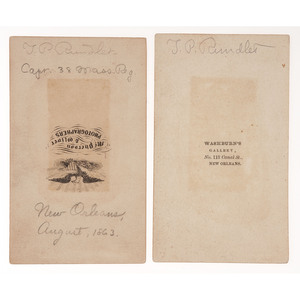 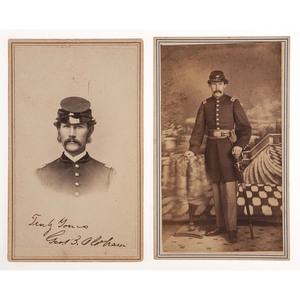 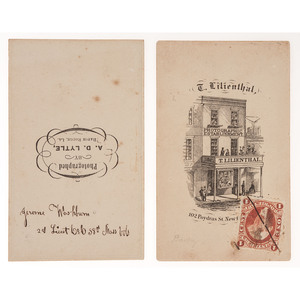 The 38th MA shipped out for the Department of the Gulf in November 1862, assigned to the 19th Corps. A number of expeditions followed culminating with the siege and twin assaults on Port Hudson during April-July 1863. Then followed the disastrous Red River Campaign in which the regiment was but lightly engaged. In June 1864, the 38th MA returned east via Fortress Monroe and joined the Army of the Shenandoah under Sheridan as reinforcement. The regiment would participate in significant fighting opposed to Jubal Earlys' detached Corps, being in the thick of combat during the chain of battles at Opequan, Winchester, Fisher's Hill, and Cedar Creek. It was then once more transferred to Savannah as garrison troops, thence to various points along the North Carolina coast before returning to Savannah where it mustered out June 30, 1865.