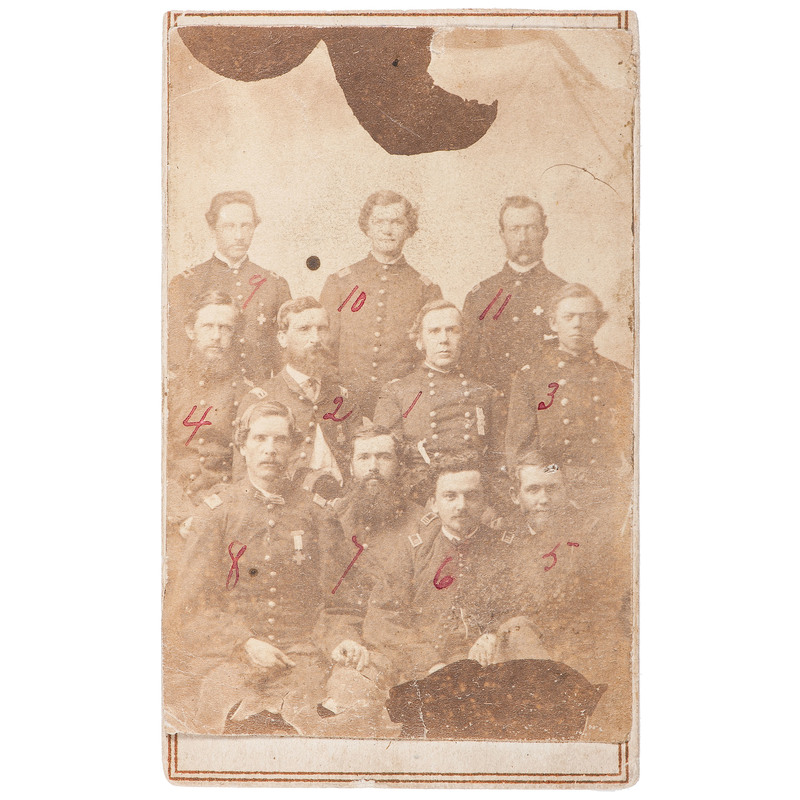 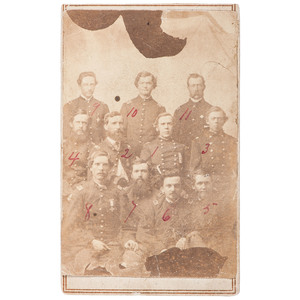 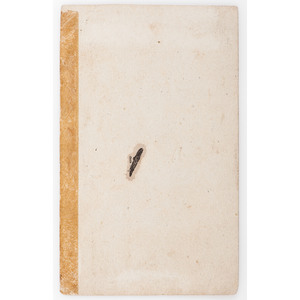 George Washington Getty (1819-1901) graduated from West Point in 1840 and served extensively in the pre-war Army, including ample participation in the Mexican and Seminole Wars, and even the troubles in Kansas. As the Civil War broke out, Getty was commissioned into the US 5th Light Artillery and commanded the regiment in engagements near Budd's Ferry in winter of that year. The following year, Getty commanded four batteries at Yorktown, Gaines' Mill, and Malvern Hill, and engaged at South Mountain and Antietam. He was then commissioned into the US Volunteers General Staff as a brigadier general on September 25, 1862, in which capacity he participated in the Rappahannock Campaign, engaged at Fredericksburg and in the defense of Suffolk.

During the course of the war, he was consistently promoted, reaching the rank of lieutenant colonel in April of 1863, and being brevetted numerous times for his gallantry at the Battle of the Wilderness (where he was severely wounded), and his service at the Battles of Petersburg, Fisher's Hill, and Winchester. Nearly a year after the war ended, in July of 1866, Getty became Colonel of the 37th Infantry, commanding an array of districts and posts until his ultimate retirement from active service in October of 1883.

Hazard Stevens (1842-1918) enlisted as a 1st lieutenant and was commissioned into Field and Staff, NY 79th Infantry on August 1, 1861. The following month, he was commissioned into US Volunteers Adjutant General Department. He later received the Medal of Honor for action at Nansemond River, VA on April 19, 1863, when he led an assault across the river to capture enemy arms.

CDV with red ink numbers over each subject, some surface soiling and toning throughout, a few minor abrasions including creases and small tears, and wear to edges; mount with surface soil, wear to edges, and adhesive residue on verso.