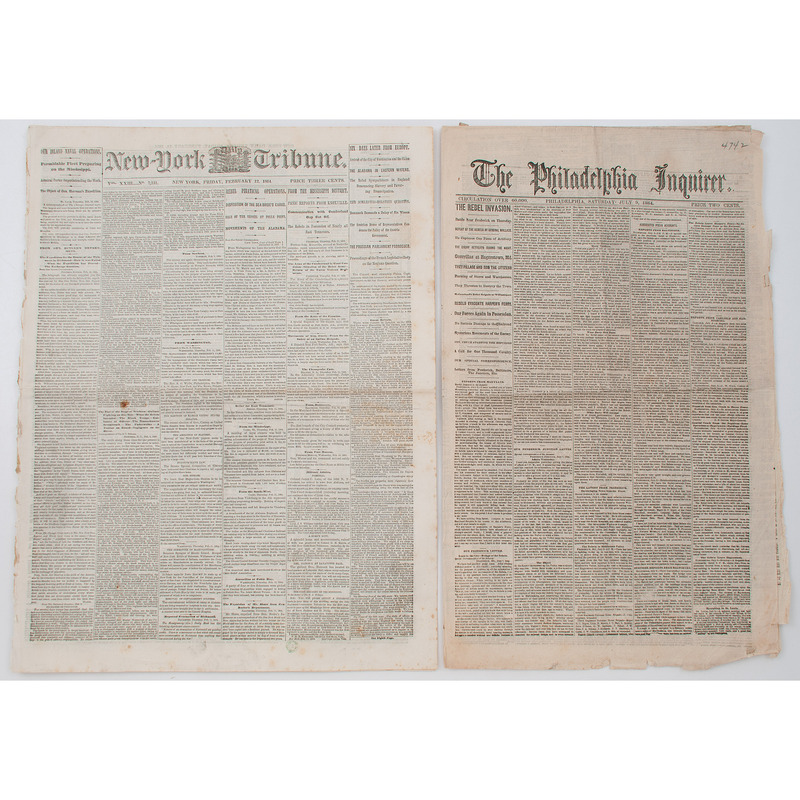 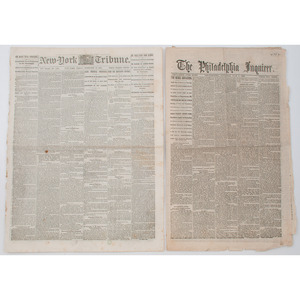 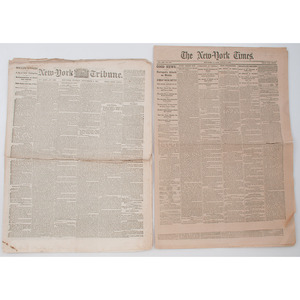 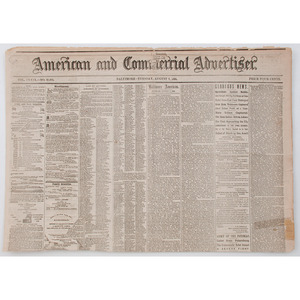 All with some splits, tears, and/or browning. Most text still readable.