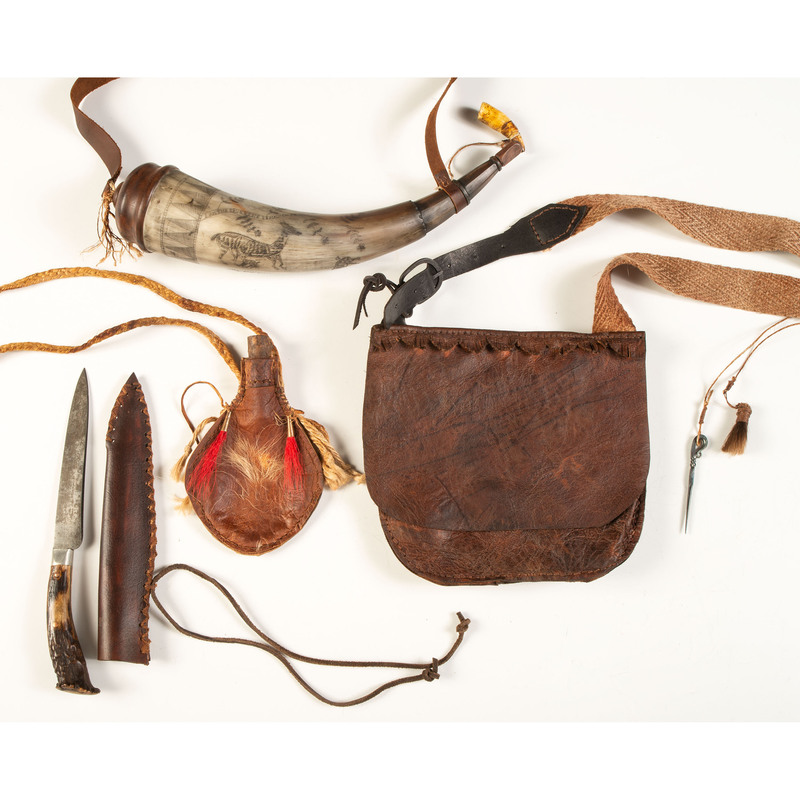 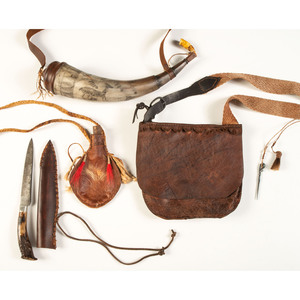 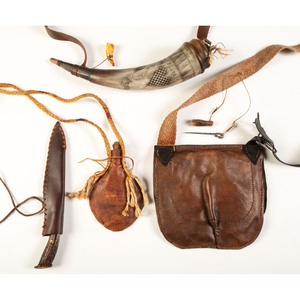 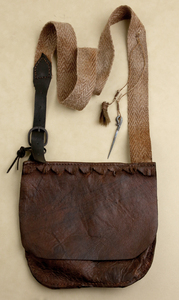 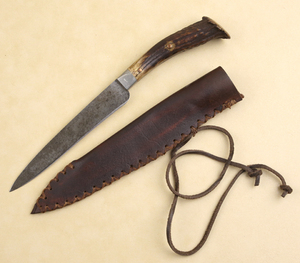 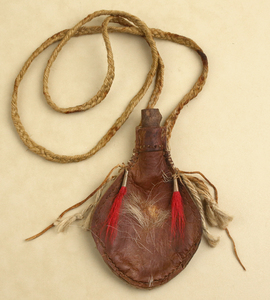 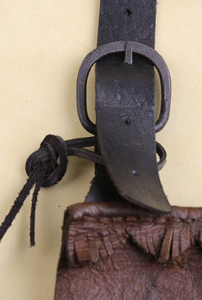 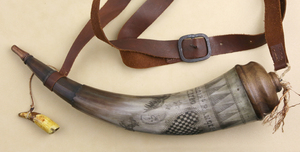 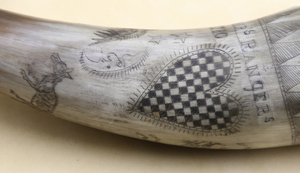 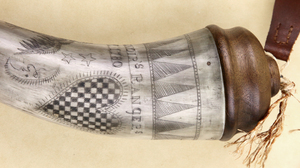 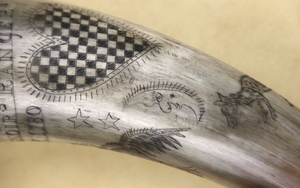 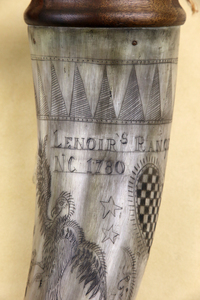 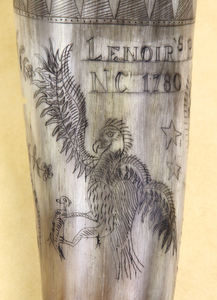 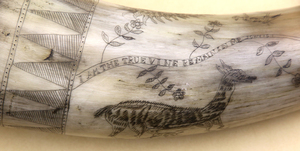 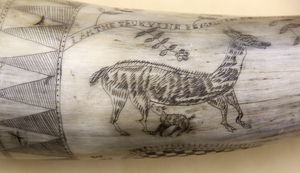 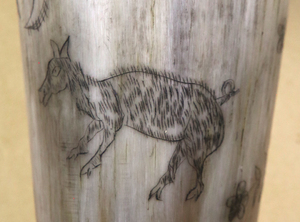 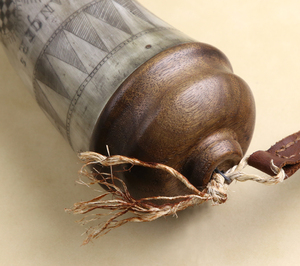 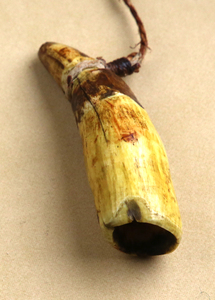 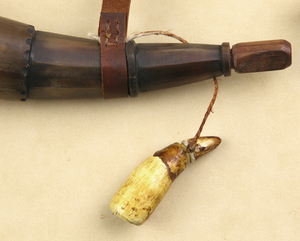 Jack Weeks and Rick Lorenzen have assembled a rig typical of those used by American Patriots that hailed from the back country settlements in Virginia, North Carolina and what is now Kentucky and Tennessee.  These “Overmountain Men” from the western slope of the crest of the Blue Ridge, mustered at Sycamore Shoals, near present Elizabethtown, Tennessee for the march on Colonel Patrick Fergusons Loyalist troops raiding the Carolinas.

Ferguson had a force of 100 Provincial regulars and these were joined by 1000 Loyalist militia.  Ferguson reached North Carolina's Broad River, where he issued a pugnacious public letter, calling the local militia to join him lest they be "pissed upon by a set of mongrels" (the Overmountain Men).  Distrust and dislike ran deep on both sides in the battles in the Carolinas.

On October 7, 1780, a mounted force of 900 Overmountain men surrounded Ferguson on King’s Mountain and proceeded to attack uphill, frontier rifles and Indian tactics  versus Redcoats and loyalists holding the high ground.  The result was one of the salient victories of the Revolution and the beginning of Cornwallis’s road to Yorktown.

Rick’s superb gray-green scrimshawed horn is graced with period correct floral and geometric designs including an eagle, folk art animals and a crescent moon with stars. “Lenoir’s Rangers NC 1780”pays tribute this North Carolina Company that fought and died for our freedom,  An engraved quote from the Bible, John 15.1, calls to mind the is no greater love than to lay down one’s life for one’s friends.

Rick’s horn has a turned wood plug secured with wooden pegs. It features a panelled tip with an engrailled edging.  Attached to the horn’s tip is a boar’s tooth powder measure.  Jack added an adjustable vegetable tanned strap with a forged iron buckle. To complete the outfit Rick donated an 11 inch belt knife with a 6 inch blade and antler handle by an unknown maker.  Jack added a sheath with raw silk lacing, and hand dyed to match the bag and horn.

Rick and Jack can be rightfully proud of this rig.  It is constructed in the simple style of the overmountain folk but reflects their deadly purpose to safeguard their families and drive the British out from their land.

Ferguson was right.  And Cornwallis was on the road to Yorktown