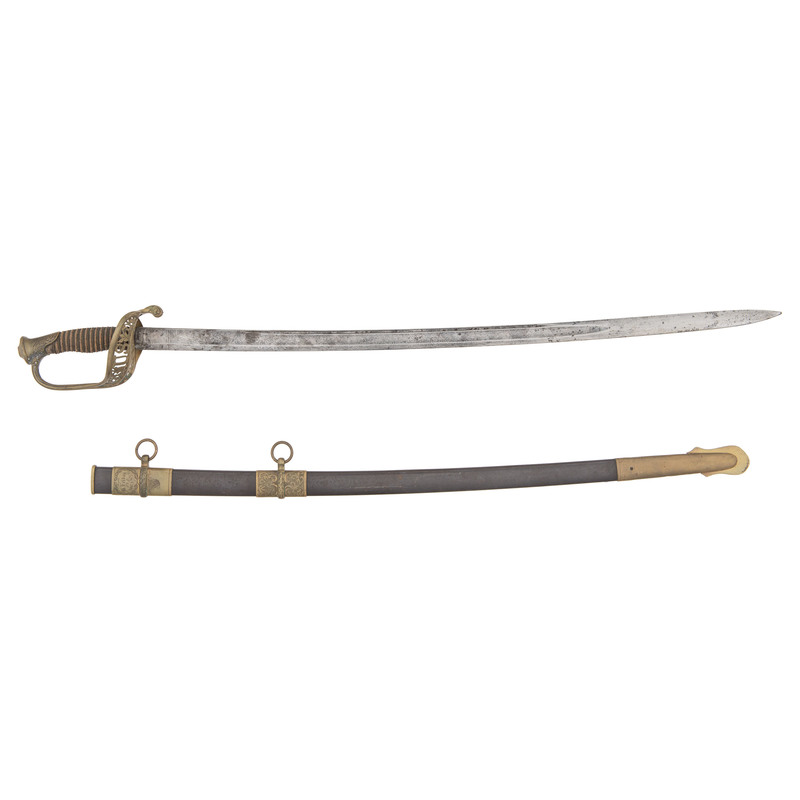 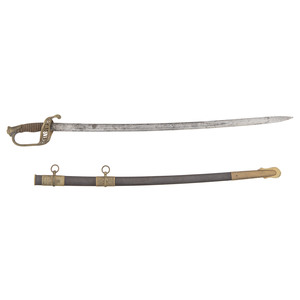 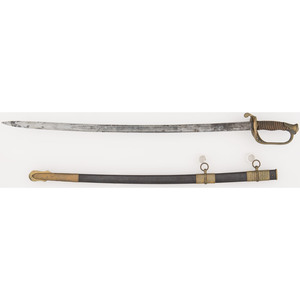 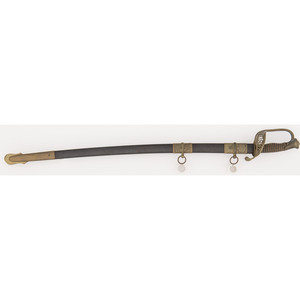 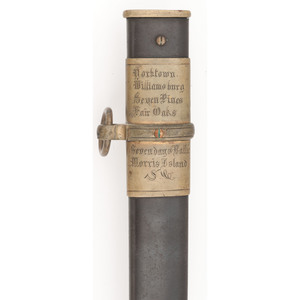 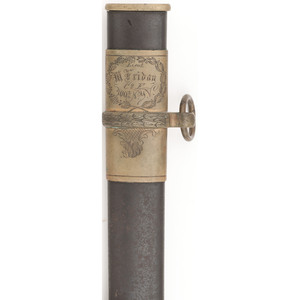 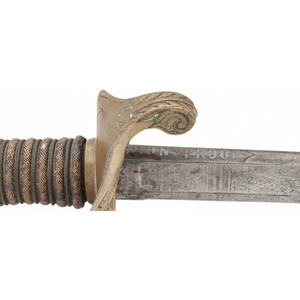 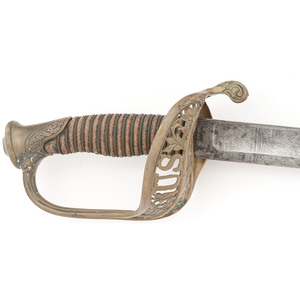 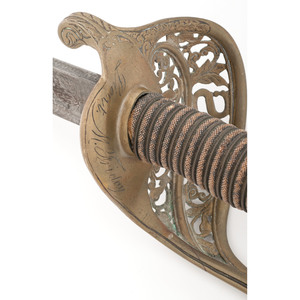 Michael Friday (abt 1817-??) was a naturalized French (Alsatian) immigrant who probably arrived in New York around 1850. At the start of the Civil War he was living in Buffalo with a wife and worked as a tailor. The forty-four year old enlisted as a private in Company F., 100th New York on Oct. 4, 1861 and was quickly advanced to sergeant on Oct. 27. The regiment was serving with the 4th Corps and participated in the Peninsula Campaign seeing action for the first time at Williamsburg on May 5, 1862. The 100th New York was engaged at Fair Oaks, Virginia (Seven Pines) on May 31 loosing 52 killed and severely wounded together with 38 prisoners as the 4th Corps under Erasmus Keyes and 3rd Corps (Heintzelman) were struck by heavy but uncoordinated attacks by Joe Johnston, the former corps being pushed back before Federal reinforcements stabilized the situation on the Chickahominy. Captured and confined at Salisbury, North Carolina, Friday was held until September 1862 when he was fortuitously paroled on Sept. 13. He returned to the regiment and was promoted 1st Sergeant to rank from Oct. 1862.

Following picket duty at Yorktown through December Naglee's brigade was transferred to the Department of North Carolina and assigned to the 18th Corps. By April 1863 a detachment of the 18th Corps moved to the Department of the South and was assigned to a composite division on Folly Island for siege operations at Charleston. Here, Sergeant Friday was promoted to 2nd Lieutenant in Company C. For the next year the 100th New York was present at all the operations about Charleston Harbor, and, under, the command of Colonel Dandy, engaged in the desperate assault on Battery Wagner on July 18. A regimental synopsis recorded, "while the attack was unsuccessful the regiment behaved with signal gallantry, planting the flag presented to it by the Board of Trade of Buffalo, on the fort, though at a fearful cost of life. The brave color sergeant fell dead beside the colors and the regiment sustained a loss of 49 killed, 97 wounded and 29 missing - a total of 175 out of 478 engaged." Among the casualties was Lieutenant Friday who was "slightly wounded in the head." Later that summer Friday had recovered sufficiently accept a promotion to 1st Lieutenant in Company F on September 22, 1863. Attached to Terry's division the 100th New York continued to exchange desultory fire with Confederate fortifications on Morris Island well into the early winter while suffering only minor casualties.

Michael Friday remained in limbo for the duration of his service. His military records show that this officer was placed under arrest by the acting regimental commander, Major D.D. Nash, and confined to quarters on December 8, 1863. Friday was charged with "Disobedience of orders" stemming from an incident in which he was detailed for guard duty, and "absolutely refused to go on said duty." Correspondence indicates that Lieutenant Friday was indeed tried by general court-martial and plead "Guilty" to the charge, but apparently sentencing was not immediate. In April 1864, Friday wrote that "since then ...a period of more than three months, I have been kept in close confinement in my quarters and am still so kept, with no advices or intimation as to the findings of the said Court Marshal, or what is to be the probable disposition of my case." Friday requested that he either be advised of the disposition of his case, or returned to duty. Another letter dated June 19, 1864 confirms that Lieutenant Friday was still awaiting formal word of his sentencing. The correspondence eluded to the fact that "the case had been forwarded to the President." Lieutenant Friday had apparently been "dismissed from the service under GO No. 183 headed War Department, Adjutant General's Office effective April 27, 1864. For whatever reason, it appears that the sentence was not duly transmitted to the proper authority until August 13, 1864.

The 1865 New York State Census shows that Michael Friday had returned to Buffalo where his occupation is listed as "merchant." No other information regarding his later life or date of death could be located.