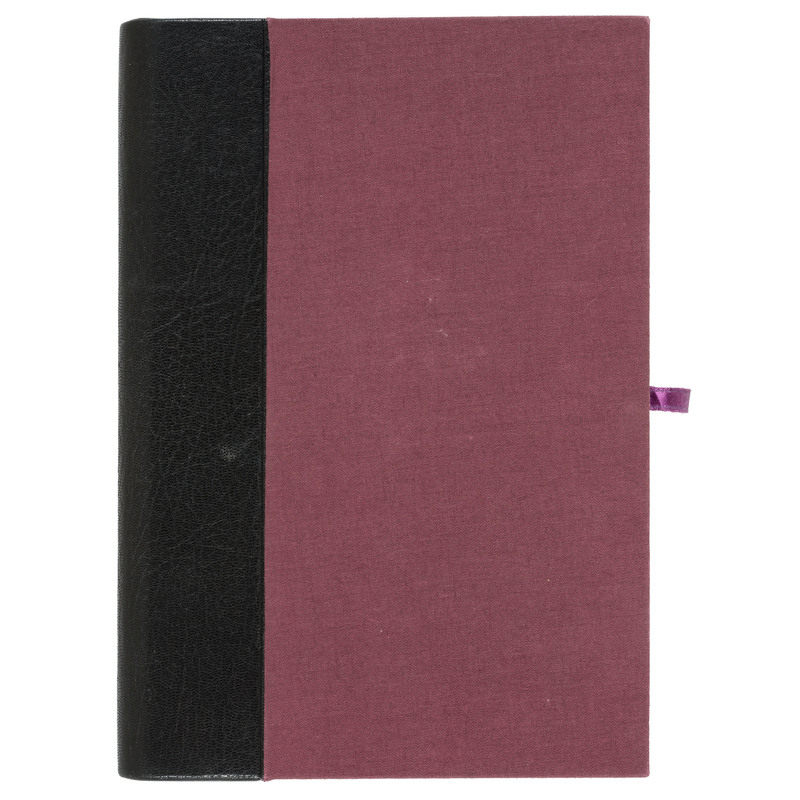 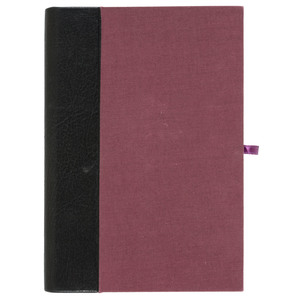 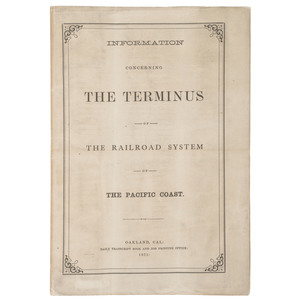 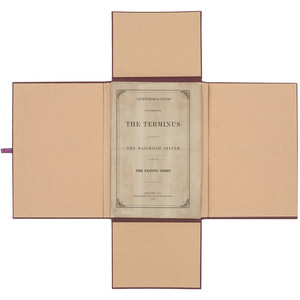 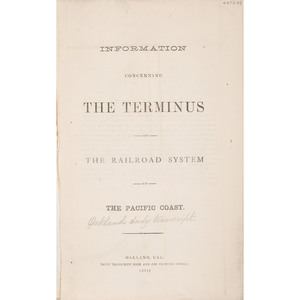 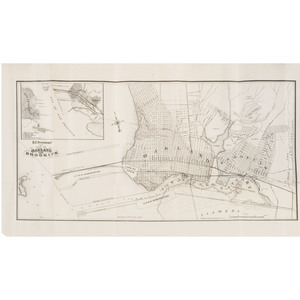 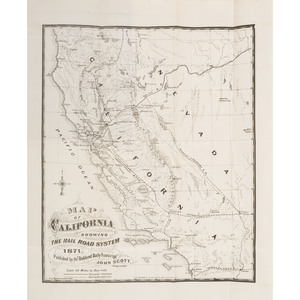 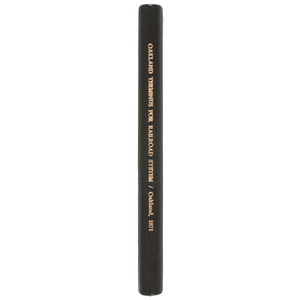 Information Concerning The Terminus Of The Railroad System Of The Pacific Coast. Oakland: Daily Transcript Book and Job Printing Office, 1871.

Printed at the height of Brown’s career as a lithographer before he became well known as a painter. Very scarce, maps held independently at Cornell University Library; pamphlet held at San Francisco Public Library.

Brown moved to Victoria, British Columbia in 1882 and soon joined the Canadian Government’s Amos Boman Geological Survey for which he made sketches of the scenery along the Fraser River east of the Cascade Mountains. He also opened a studio in Victoria and began to produce paintings of the local landscape. Ever the wanderer, Brown moved to Portland, Oregon in 1886 where he maintained a studio until 1889, and where he was listed as an artist in the Portland city directories and in the directory of the Portland Art Guild.