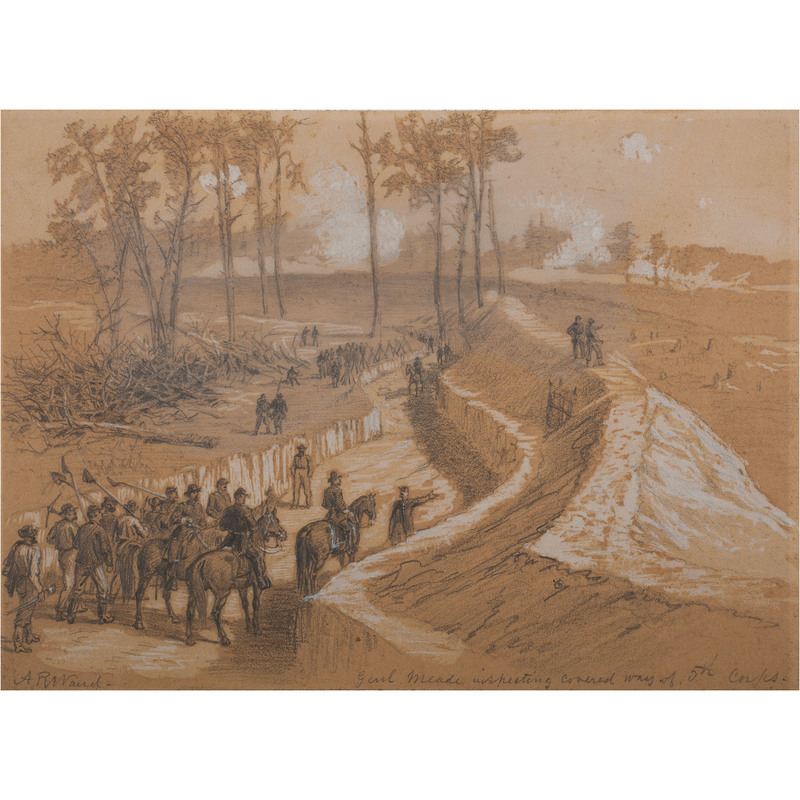 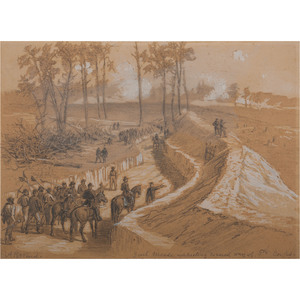 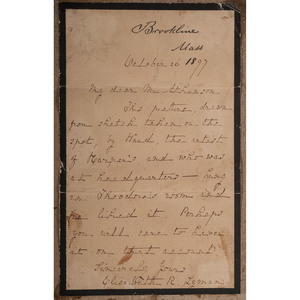 Original frame and mat in poor condition. Drawing in near excellent condition.