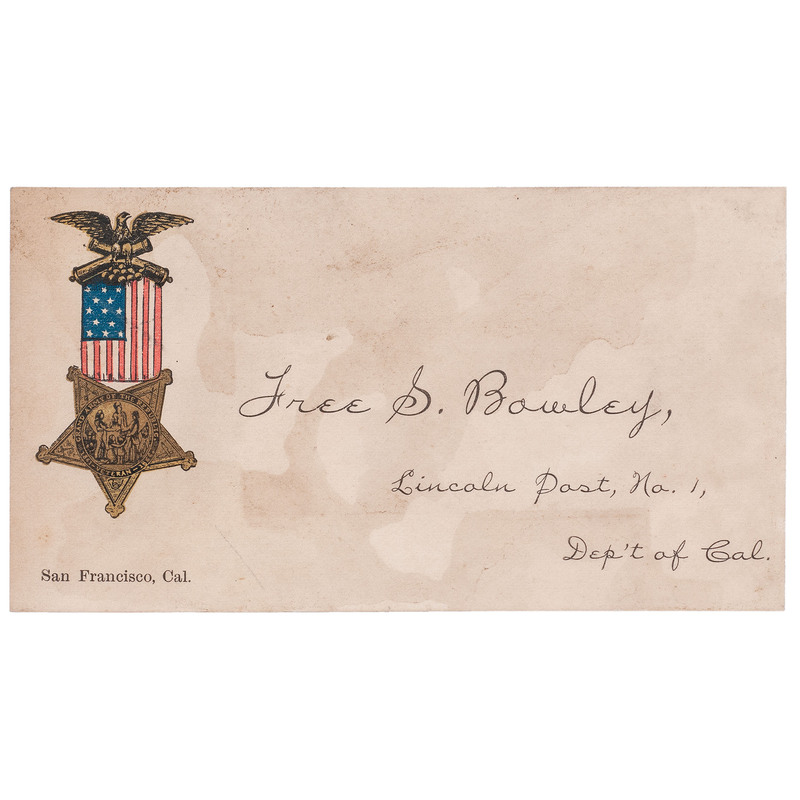 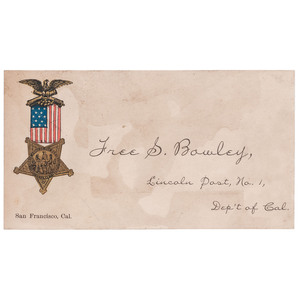 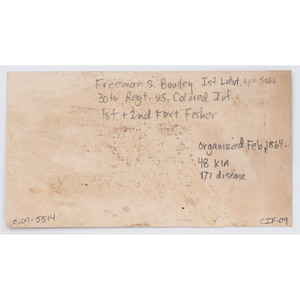 Freeman S. Bowley of Philadelphia enlisted on May 4, 1864, and was commissioned as a 1st lieutenant into Co. H of the 30th United States Colored Troops. The 30th USCT was heavily involved in the Richmond-Petersburg campaign, including the siege operations against the Virginia cities. The campaign was the Civil War's largest concentration of African American troops, who suffered heavy casualties. It was during the Battle of the Crater on July 30th, when the 30th USCT was deployed in the 1st Brigade in the Fourth Division commanded by Brigadier General Edward Ferrero. The Union forces exploded a mine, forcing open a gap in the Confederate defenses of Petersburg. The attacks after the explosion, however, were confused and Grant referred to the assault as "the saddest affair I have witnessed in this war." The Confederates under Robert E. Lee quickly countered, repulsing Union forces and inflicting severe casualties on Ferrero's division in particular. It was here that Bowley was captured and later confined at Macon, Georgia.

The card verso particularly mentions the first and second Battles of Fort Fisher where the Union attempted to capture the fort guarding Wilmington, North Carolina, the South's last major Atlantic port. The first battle, December 23-27, 1864, was abandoned due to several factors. The second, in January 1865, was a more successful siege sometimes referred to as the "Gibraltar of the South." The rest of the war, the 30th USCT participated in the Carolinas Campaign seeing the surrender of CSA General Joseph E. Johnston. The unit and Bowley were mustered out of service on December 10, 1865.

Freeman S. Bowley is listed in the San Francisco city directories as early as 1869, and as late as 1901 with occupations listed variously as a fireman, engineer, and locomotive engineer. GAR, Lincoln Post No. 1 was chartered in December 1874 and last mentioned in 1940. 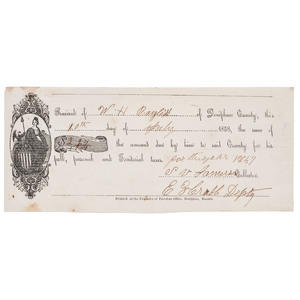 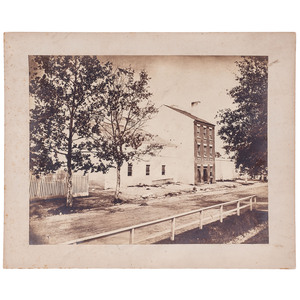 Slave Pen at Alexandria, circa 1864 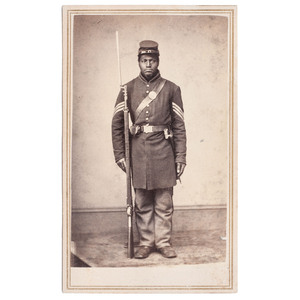 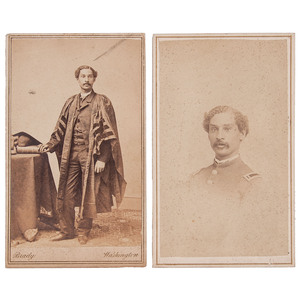