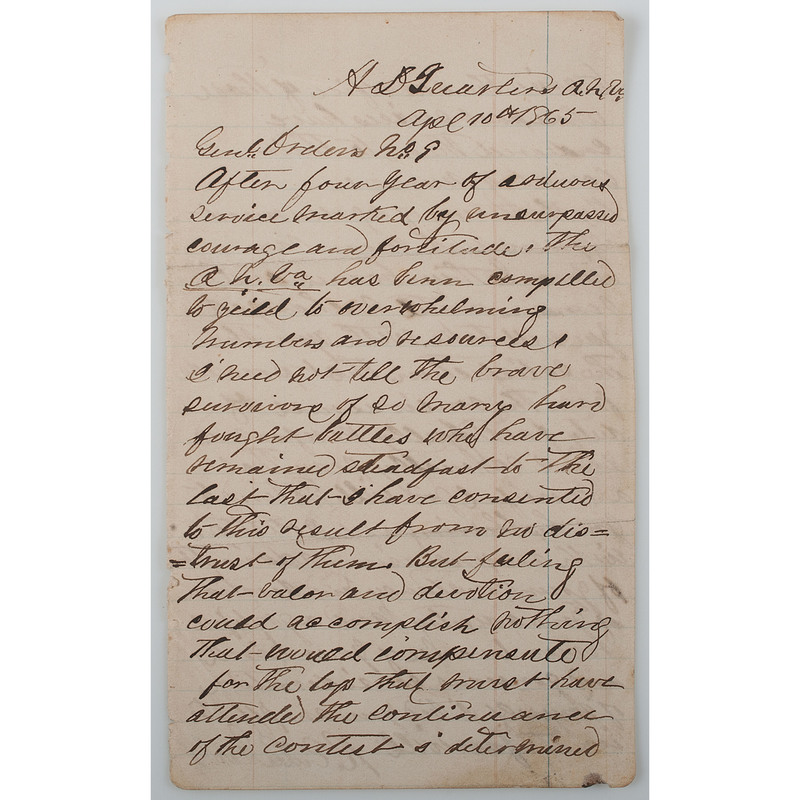 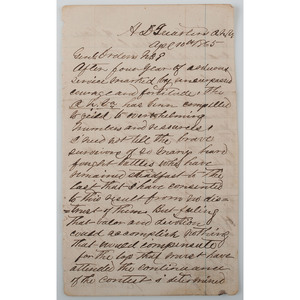 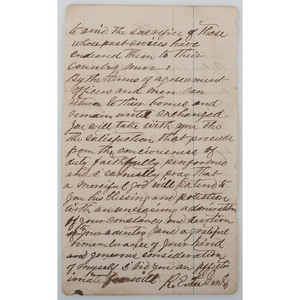 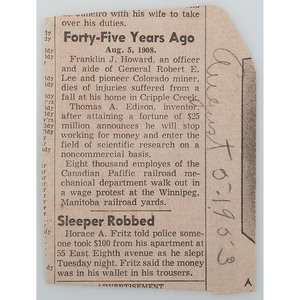 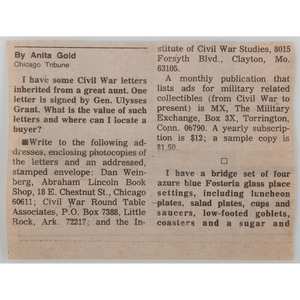 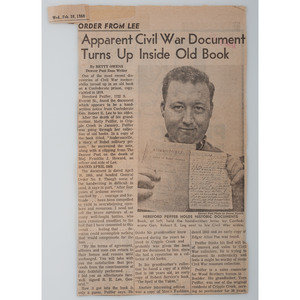 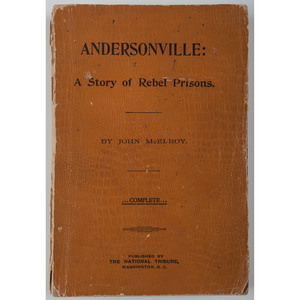 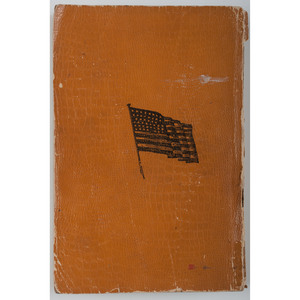 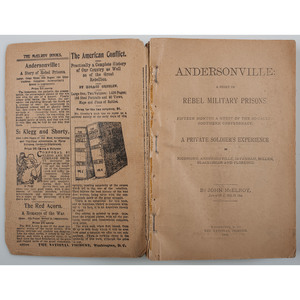 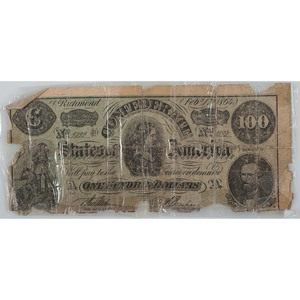 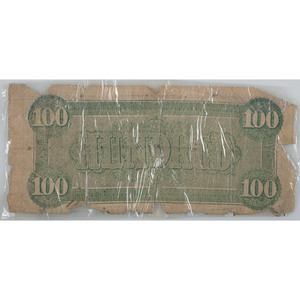 After four long years, both sides were weary of the conflict, but the South was sorely stressed for men and supplies. After losing Petersburg following a long siege, and abandoning Richmond, Lee led his Army of Northern Virginia west, hoping to join forces with Joseph Johnston (who was trying to reach Lee), who had the largest remaining Confederate Army, over 80,000 men. Grant's Union forces cut off their movement at the small town of Appomattox Court House. Lee tried to break through the Union lines, but then realized the size of the force that had come out to meet his army. He saw no option other than to surrender.

As early as April 7, Grant wrote to Lee: "The result of the last week must convince you of the hopelessness of further resistance." He asked Lee to surrender to avoid any "further effusion of blood." Lee responded that he did not agree with the hopelessness, but "I reciprocate your desire to avoid the useless effusion of blood, and therefore,...ask the terms you will offer on condition of...surrender." Communications continued, at least half a dozen notes passes between the two, until Lee finally agreed, "There is nothing left for me to do but to go and see General Grant... and I would rather die a thousand deaths."

Grant's terms were generous - the men would give up public property, but officers could retain their side arms and horses, and any other personal property. All men would be allowed to return home unmolested by Union troops. Grant also gave the starving army food. A couple weeks later, similar arrangements were made to surrender Johnston's Army in North Carolina to General Sherman. Those men also were fed and many given seeds to go home and plant using the horses and mules they took with them.

Lee's aide, Charles Marshall, later described other events that evening. "On the night of April 9th...General Lee sat with several of us at a fire in front of his tent, and after some conversation about the army and the events of the day in which his feelings toward his men were strongly expressed, he told me to prepare an order to the troops..." Marshall had to eventually hide in an ambulance with a guard to have the time to write out the order. Lee did some editing, and Marshall wrote out the corrected order and gave it to a clerk to be copied for commanders and staff. It seems many more copies were made, by every company clerk who could get a copy, and given to General Lee to sign, which he graciously did.

Reports even from years later, while Lee was serving as president of Washington (& Lee) University, indicate that former members of the Confederate army continued to send Lee manuscript copies of General Orders No. 9, and he never refused to sign one. Many of these resided in veterans' halls for the next century and more. It is usually the manuscript copies that surface, written in scores of different hands, signed and unsigned.

The lot is accompanied by a clipping from the Feb. 28, 1968, issue of the Denver Post, regarding the discovery of the Orders, including a photograph of it being displayed by the consignor. The article relates that he found the manuscript inside a copy of Andersonville: A Story of Rebel Prisons (by John McElroy, 1879), which he found while going through his recently-deceased grandmother's possessions. His grandmother, Molly Peiffer of Cripple Creek, Colorado, was an early resident of Cripple Creek and present during its mining heyday in the 1890s. Also found in the book, and included in the lot, is an Aug. 5, 1953, Denver Post newspaper clipping with a "Forty-Five Years Ago" blurb noting the death of Franklin J. Howard, "officer and aide of General Robert E. Lee and pioneer Colorado miner," who died from a fall at his home in Cripple Creek on that day in 1908. We could find no records of a Franklin J. Howard serving as an aide to Gen. Lee during the war, but did find a Franklin W. Howard who served as a private in Co. C, 28th North Carolina Infantry, and is listed by HDS as having surrendered at Appomattox April 9, 1865. We presume these are the same man, as it is not unusual for Confederate records to be somewhat inaccurate, and that Howard may have simply embellished his importance while starting his new life in a mining boomtown. We surmise that Howard may have visited Lee at Washington College and requested a copy, which was given to him.