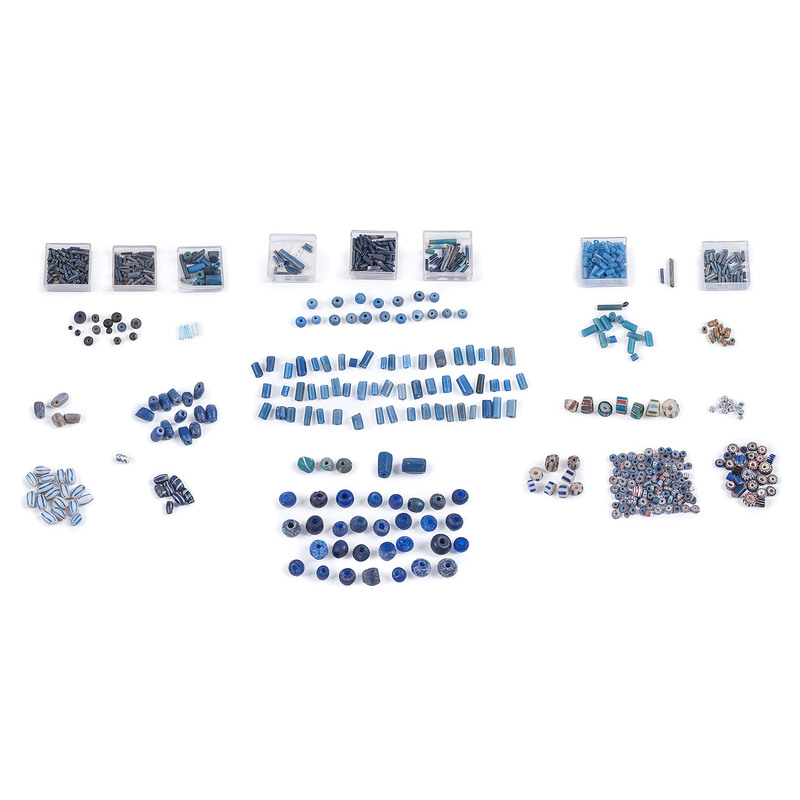 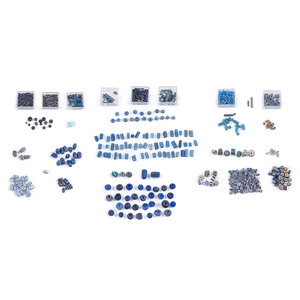 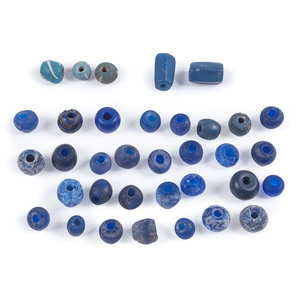 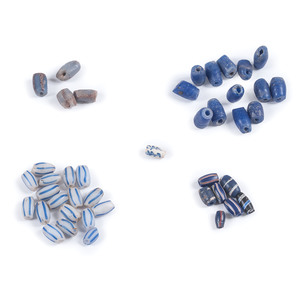 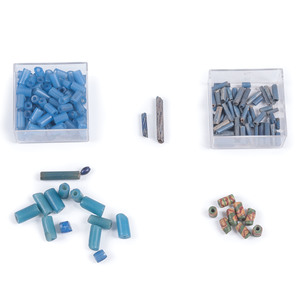 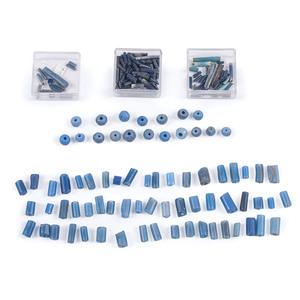 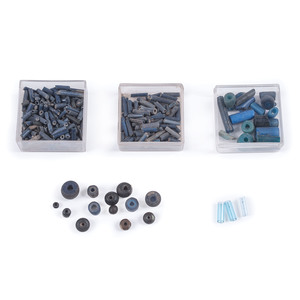 Collection of Blue Trade Beads, From a New York Collector 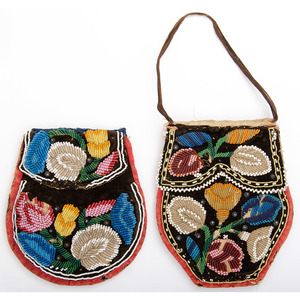