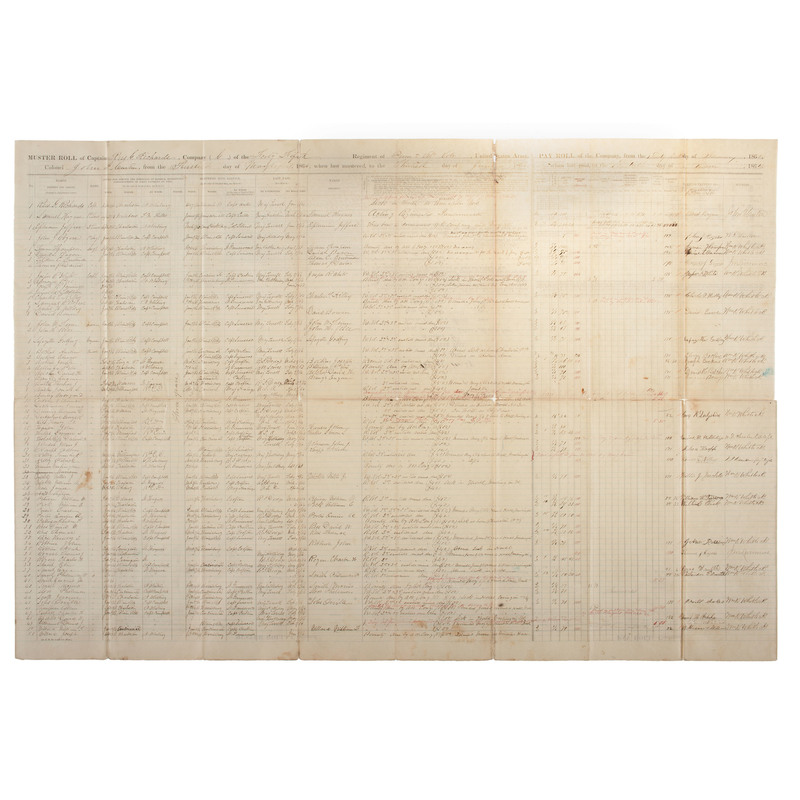 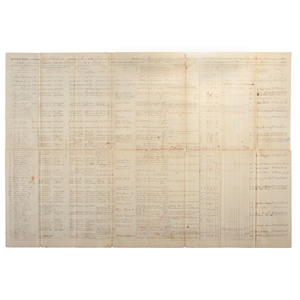 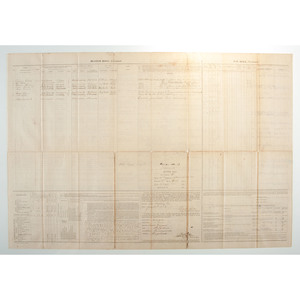 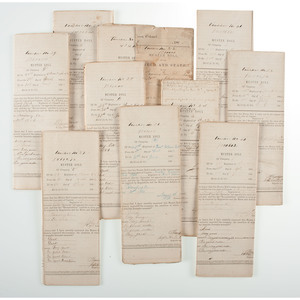 Co. B notes who was killed in action and died of wounds, but the rest of the notes are on bounty and clothing amounts owed.

Some also have a report of events at bottom of second page. For example, Co. C:
"Crossed the Rapidan River May 5th.
Engaged May 6th at battle of Wilderness Va.
Arrived at Spotsylvania May 10th engaged in the evening same day. Also May 12 at same place.
Engaged at Bethesda Church near Cold Harbor June 5th.
Engaged near Petersburg June 17th & 18th.
??? on the line near Petersburg every alternate day up to the present time."

Only companies A, C, E, F, G, and K (short) have any record of company engagement.

The 45th Pennsylvania Volunteer Infantry was recruited in late summer, early fall of 1861 for a term of three years. It spent the winter on the Carolina Islands. In 1862, the 45th was in the thick of the action. In September, it joined the Army of the Potomac and was engaged at the Battle of South Mountain. The regiment was in reserve at Fredericksburg, but lost a few men there anyway.

In 1863, the 45th was ordered West passing through Jamestown, KY, and continuing to Vicksburg, then East Tennessee (Blue Springs), and Knoxville and the following pursuit. In January 1864 over 400 members veteranized, then began the arduous spring and summer campaigns, seeing action at the Wilderness, Spotsylvania, North Anna River, and Cold Harbor. It joined the siege at Petersburg. The regiment was engaged at Weldon railroad, Petersburg mine explosion, and Poplar Spring Church, where a number of men were captured. It also participated at Hatcher's Run and the Petersburg final assault, ending up in the grand review in Washington.

All with some surface soil. F&S has water damage.