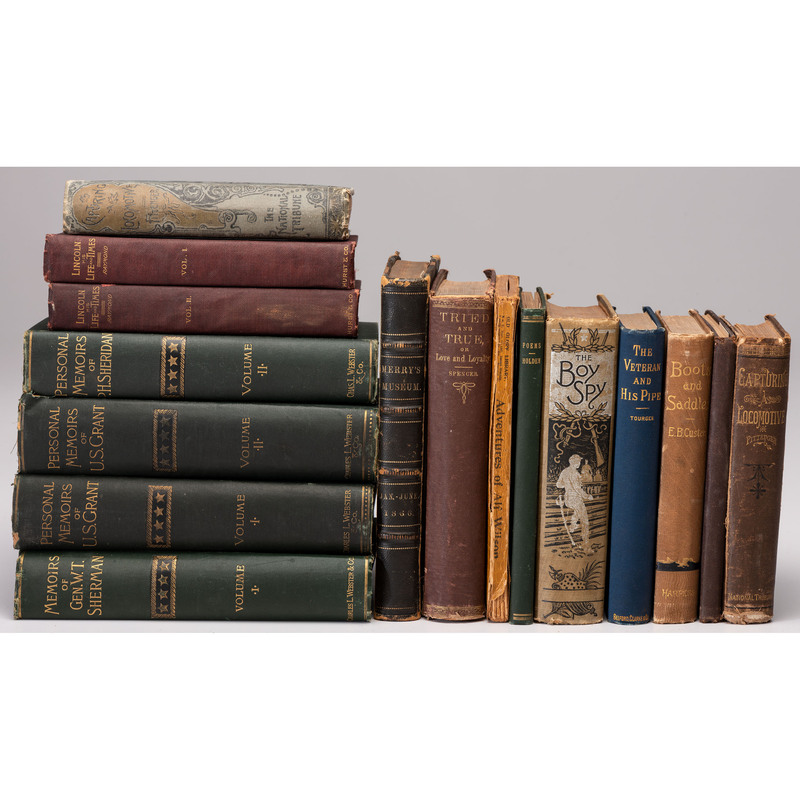 [CIVIL WAR]. A group of 14 memoirs, biographies, and novels of generals and other Civil War figures, comprising: