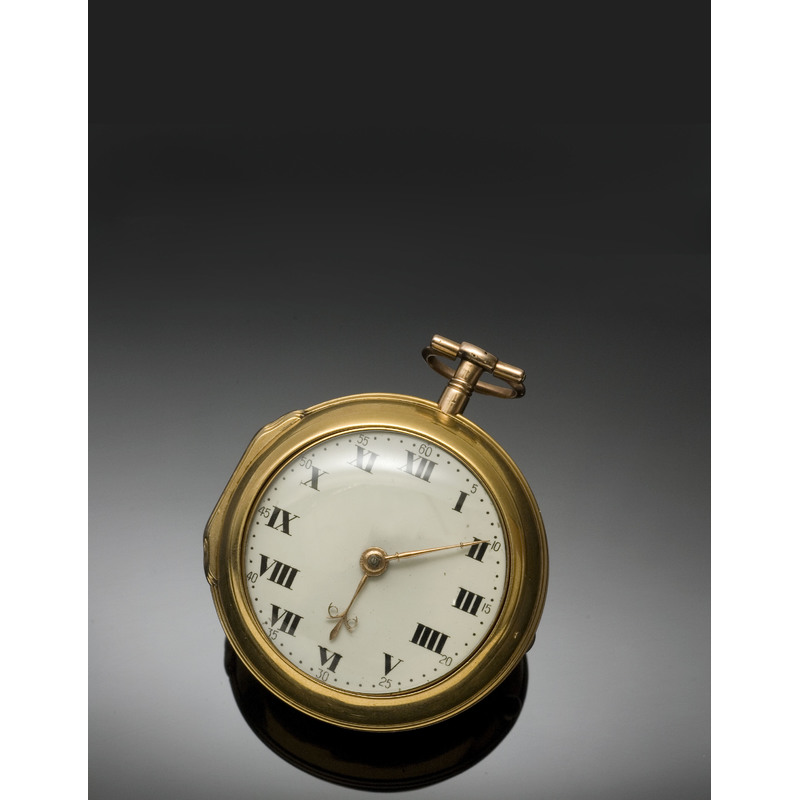 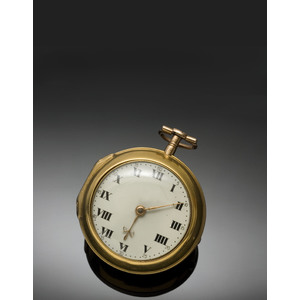 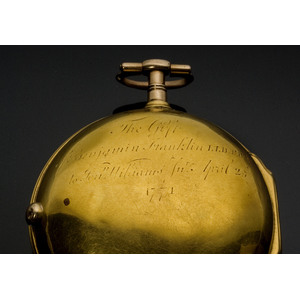 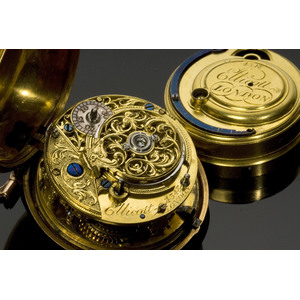 Jonathan Williams (1750-1815) was the son of Jonathan and Grace (Harris), Benjamin Franklin's niece. Williams and his brother were sent to London in 1770 to complete their business training and make useful contacts under the guiding hand of Franklin. While there, he made a favorable impression on Franklin that would last for years. Writing to Williams' mother Franklin was effusive in his praise: It has been wonderful to me to see a young Man from America in a Place so full of various Amusements as London is, as attentive to Business, as diligent in it, and keeping as close to home till it was finished. After Franklin returned to America to join the Continental Congress in 1776, Williams left for France to be employed by the American commissioners at Nantes to inspect arms, supplies and deal with prices being shipped to America for the American revolutionaries. He returned to America with Franklin in 1785, and became a judge in Philadelphia where he helped Franklin in some of his later scientific experiments.

Thomas Jefferson was impressed with the knowledge Williams gained of fortifications while in France and appointed him inspector of fortifications and, in 1801, made him superintendent at West Point with the rank of Major. Shortly after this appointment, Congress established West Point as the U.S. Military Academy and Williams became its first superintendent. His tenure at the Academy was much troubled by lack of support for his attempts to make it a first rate military academy, based on modern science, and he resigned in frustration in 1803. Jefferson convinced him to accept a second appointment to West Point in 1805 with the rank of Lt. Colonel, and with the additional duty of Chief Engineer for the Army having complete authority over the cadets.

During the Madison administration, things again went wrong at West Point, due in large part to the animosity between Williams and the Secretary of War, William Eustis. At the outbreak of the War of 1812, he resigned his commission and was appointed Brig. General of the New York Militia. Williams was elected to Congress in 1814, but died before he could take his seat. (D. Malone: Dictionary of American Biography, Vol. XX, 1936).

A fine, and historically important watch.

Addendum: The watch was purchased by our consignor who acquired it from a gentleman in Magog, Quebec who had it for a couple of years. The Canadian gentleman received this watch from a family member in New York State a few years earlier than that. Unfortunately no one kept the names of the previous owners.

There is a reference to what may be this watch in The Revolutionary Diplomatic Correspondence of the United States, Vol. 1, Chapter XVIII dealing with Jonathan Williams--Samuel Wharton, pp 605-606 which states "He went to England in 1770, taking up his residence with his granduncle, Dr. Franklin, to whom he made himself very useful by putting his accounts in complete order; a labor so highly appreciated by Franklin that he presented to Williams a handsome gold watch, upon receiving which he remarked that he would much prefer the doctor's old one, which was given to him and is now a family heirloom. Ever after he was a great favorite of his granduncle.

Very minor dents to outer case and some wear to inscription.