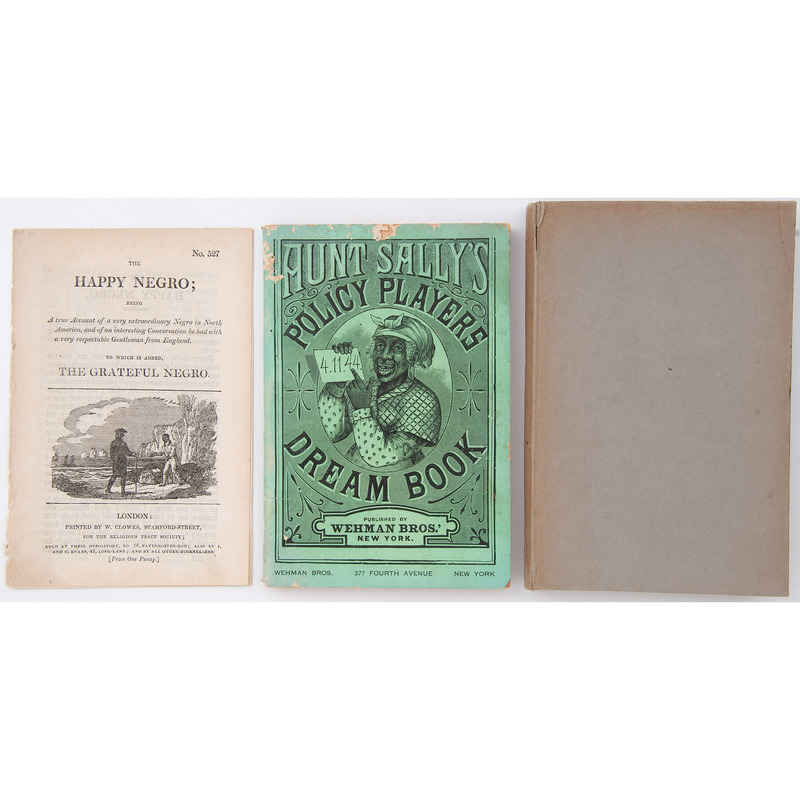 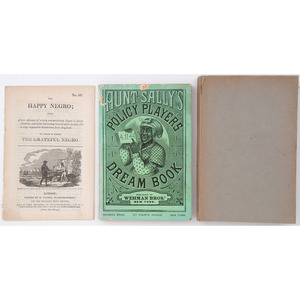 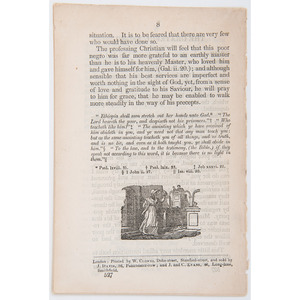 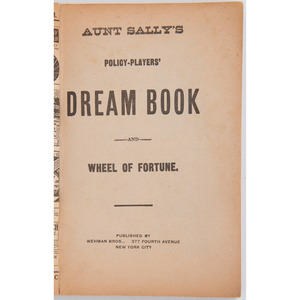 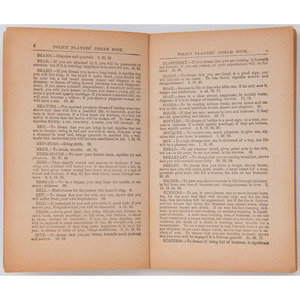 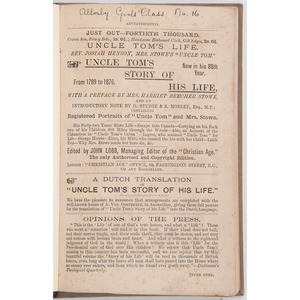 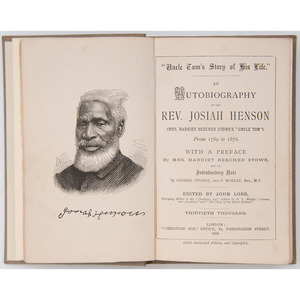 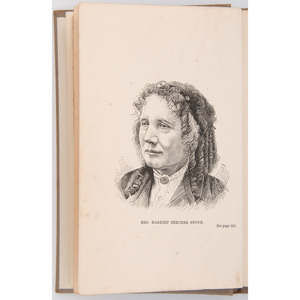 Policy was a lottery game that flourished from its inception in Chicago in 1885, despite its illegality. The game was popular with the African American community where it was known as Policy, but it was played by other communities by different names, including "the numbers" by Italian-Americans and "bolita" by Cuban-Americans. Policy books such as this became very popular as a way of interpreting dreams to select the numbers to bet on. Aunt Sally's books were first published by Wehman Brothers in 1889, with facsimile editions printed later by various publishers.

An early printing of a tract perpetuating the myth of "happy slaves" content with their enslavement by "benevolent masters." 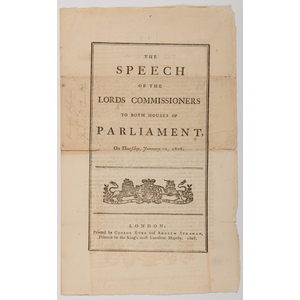 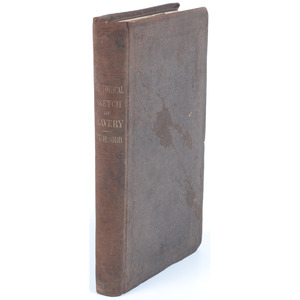 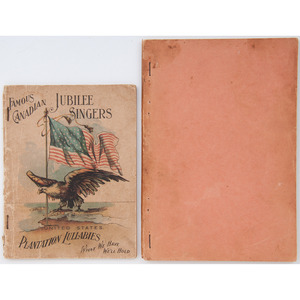 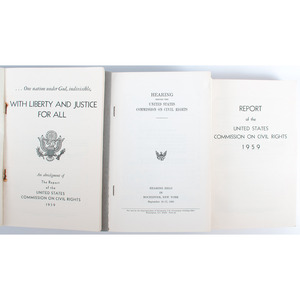