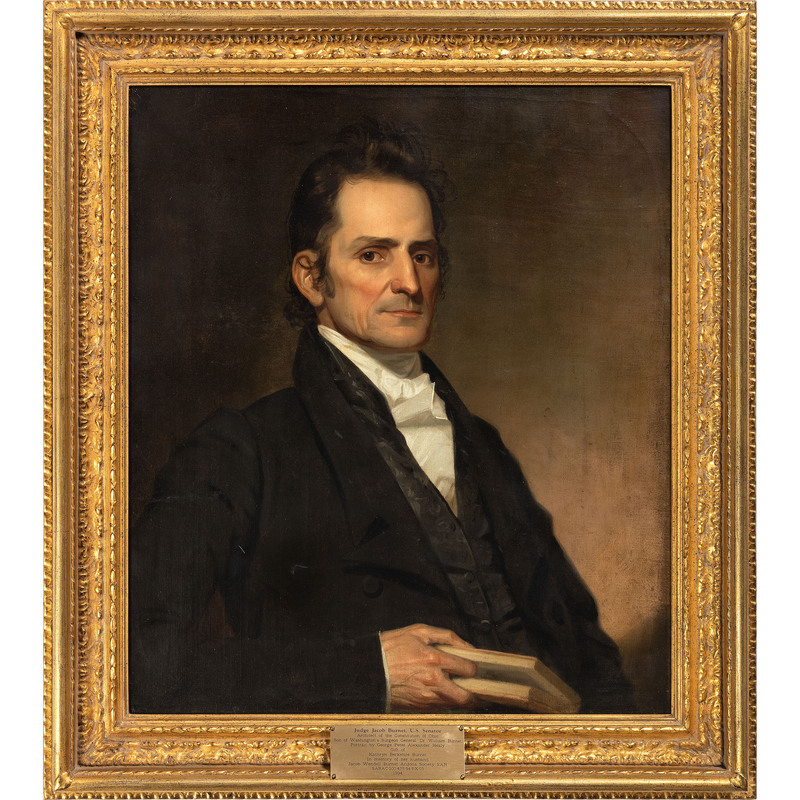 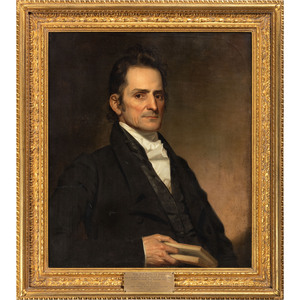 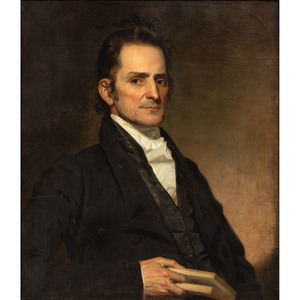 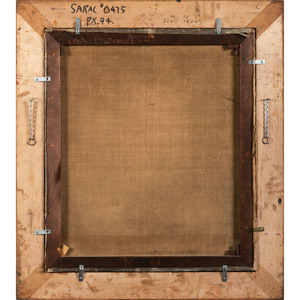 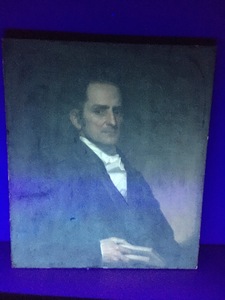 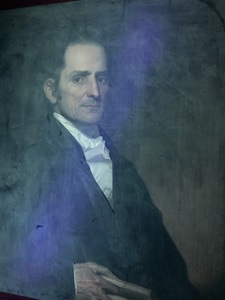 Born in Newark, NJ, in 1770, Jacob Burnet (1770-1853) was the son of noted physician William Burnet, who was better known as George Washington's Surgeon General. He moved to the Ohio Valley and settled in Cincinnati in 1795.

His career started in the state legislature with two successive terms in 1814 and 1815. In 1821, he was appointed to the Ohio Supreme Court to replace a recently deceased judge. He was eventually elected to serve a full seven-year term. In 1828, he was elected to the United States Senate to replace William Henry Harrison, who had recently become the ambassador to Colombia. His term expired in 1831.

Burnet was an important figure in the political and cultural landscape of Cincinnati and served as president of the Historical and Philosophical Society of Ohio in the late 1830s-early 1840s. He was also a shareholder in many regional companies and developed an important portfolio of investments throughout his life.

Throughout his life and political career, Burnet was known as a staunch Federalist, and supported the presidential campaign of Henry Clay in 1824. He was also an advocate of the movement to send freed Blacks to Africa and was an officer of the Cincinnati Colonization Society. He, for instance, opposed the publication of the abolitionist newspaper The Philanthropist.

This portrait is said to have descended in the family from the sitter himself to his great-grandson Jacob Wendell Burnet. The painting was donated to the National Society of the Sons of the American Revolution by Mrs. Katherine Birkbile Burnet, wife of Mr. Jacob Wendell Burnet, in memory of her late husband, in 1994.

Marie DeMare's catalogue G.P.A Healy: American Artist references an 1862 exhibit in Chicago featuring ten portraits by the artist, including one of Judge Burnet. It is speculated that this portrait was indeed displayed in the exhibit. The work is characteristic of Healy's portraiture style, and a sharp rendition of the sitter's personality and appearance, "swarthy, slender, a bit above average height, and most notable for piercing black eyes with which he was expert at intimidating wayward witnesses." (The Princetonians, 1791-1794, A Biographical Dictionary, J. Jefferson Looney and Ruth L. Woodward).

The canvas was relined and several repairs are visible. A UV light inspection reveals several repaired tears, including a large arc-shaped one in the upper right corner, as well as on towards the center left of the canvas. To the left of the sitter's vest button, there is a repaired tear, which is raised from the surface of the canvas. Old craquelure, stable, is also visible.

PLEASE NOTE: All pickups and previews are by appointment only. To make an appointment, please call 513-871-1670 or email cincinnati@hindmanauctions.com