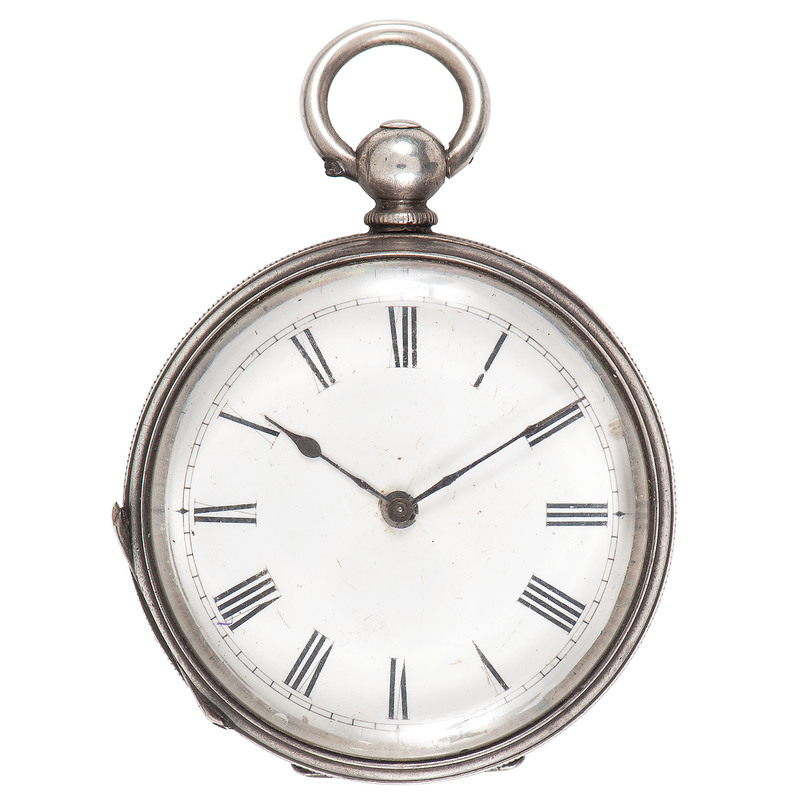 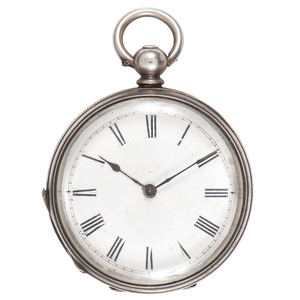 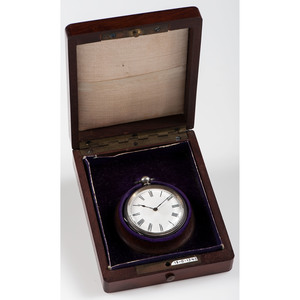 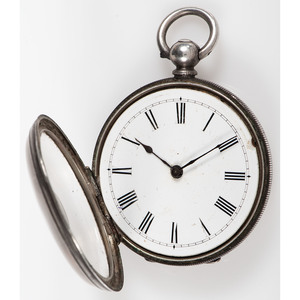 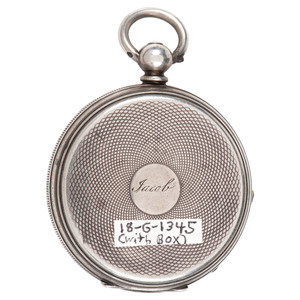 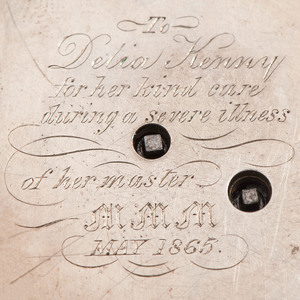 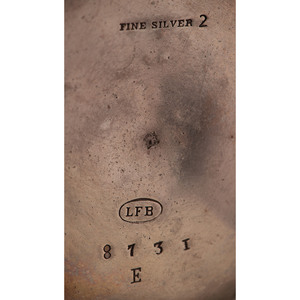 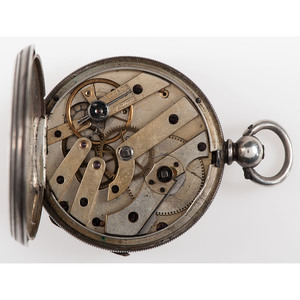 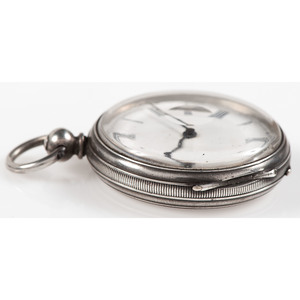 A Rare Gift from a Master to His Slave

Though not a definitive attribution, the “MMM” from the watch’s inscription may refer to Meredith Miles Marmaduke, (1791-1864), an American politician and eighth governor of Missouri. Marmaduke was born in Westmoreland, VA, where he served as both a US marshal and clerk of the circuit court. After relocating to Arrow Rock, Saline County, MO in 1823, Marmaduke married and continued to be active in politics, assuming the role of governor in 1844. Though he owned slaves in both Virginia and Missouri, Marmaduke opposed secession and was a fierce Union supporter throughout the Civil War. He died at his home in Missouri on March 26, 1864, after battling a serious illness.

Working backwards from the 1880 Federal Census and utilizing Slave Schedules from the 1860 Federal Census, it is possible to identify enslaved  individuals that could potentially be the "Delia Kenny" and "Jacob" identified on the watch. The 1880 Census documents one Jacob Kenny of Brookland, Virginia, identified as an African-American farmer born in Virginia ca 1812 to a black mother and father. This man, who would have been approximately 48 years old in 1860, is potentially the son of Delia Kenny.

An 1860 Slave Schedule shows that an "M M Marmaduke" owned around eighty slaves in both Virginia and Missouri. While these records do not capture the slaves’ names, other demographic information provided in the schedules indicates that Marmaduke owned slaves that could indeed be an older Delia Kenny and her son. The schedules show two older female slaves, approximate ages 75 and 80, and several adult male slaves, approximate ages between 35 and 47, listed as slave inhabitants in Virginia and Missouri. These age ranges would correspond to the approximate 1860 ages for Jacob Kenny and his mother.

Given the fact that Marmaduke died at his home in Missouri, it seems likely that Delia would have been a slave at Marmaduke’s Missouri residence. There she would have cared for him during the spring of 1864 as he battled and ultimately succumbed to illness. Perhaps upon the end of the Civil War and her emancipation, Delia was presented with the watch by Marmaduke’s family as an expression of gratitude. This treasure may have then been passed to her son, Jacob.