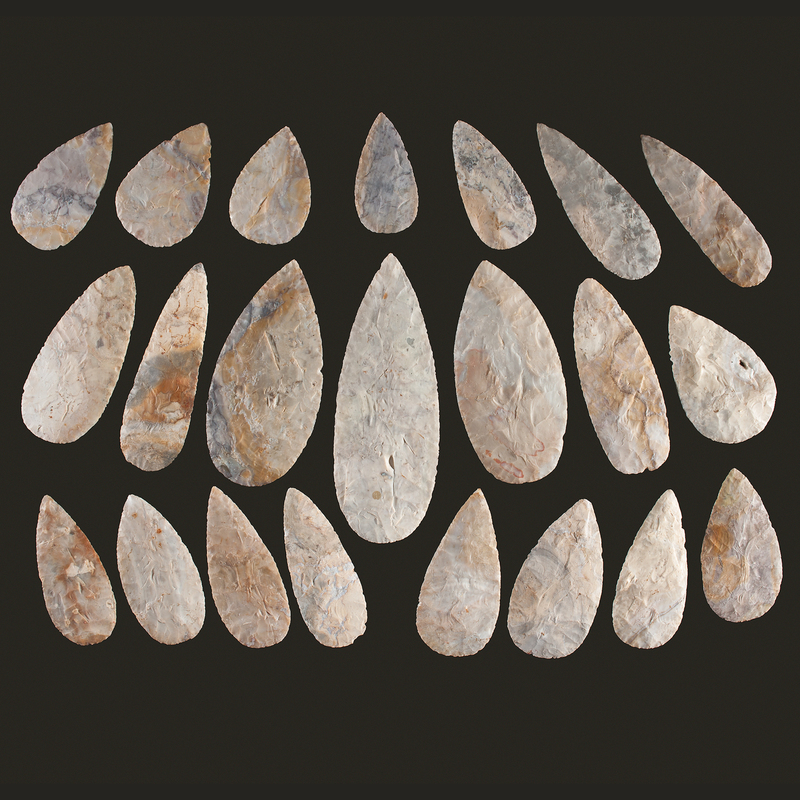 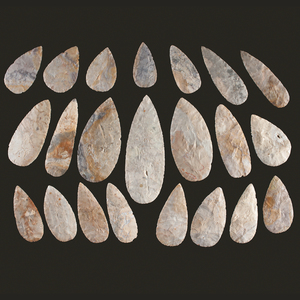 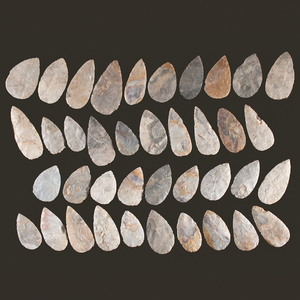 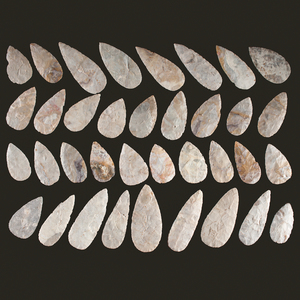 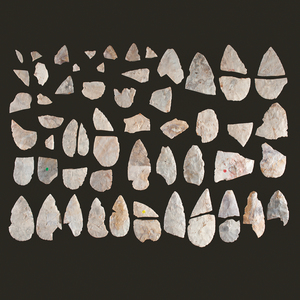 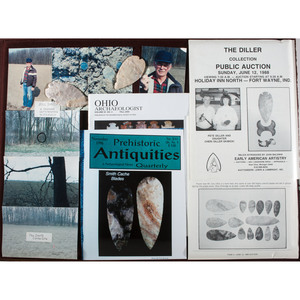 A Cache of Adena Blades, The Smith Cache

The Adena Cache blade is an important diagnostic trait of the Adena Culture.  Some blades have been found in mounds, such as the William C. Mills discovery, where eleven blades were recovered during an excavation, near Chillicothe, Ohio in 1901.  Others though, have been found in caches of 3 to well over 300 blades, in locations far from known Adena habitation sites.  This was the case for the Smith Cache of Adena Blades. The 8-1/4 in. blade, in the center, is the longest recorded piece found.

William Smith, a farmer, discovered five large blades in 1968, while plowing his field. (The two large blades on either side of the large central blade are two of the original five found by Mr. Smith.)  The field was located east of Deshler, Ohio in the southwest corner of Wood County, near the north branch of Portage Creek.  Each spring, for the next ten years, he recovered more of these beautiful leaf-shaped blades.

In 1978, well-known Ohio collectors, Jan Sorgenfrei of Findlay, Ohio and Pete Diller of Mt. Cory, Ohio, visited Smith, purchased the blades, and received permission to look for more.  Their shared efforts yielded about 150 complete and partial blades.  Most of the Diller portion was auctioned in 1988 in Fort Wayne, Indiana.  Likewise, many of the Sorgenfrei blades were sold privately and at auction.  Still, numerous other blades were being unearthed at the Smith site.  It is estimated that the Smith Cache originally contained 150 to 200 blades.

Since its dispersal, Jim Beckman of West Milton, Ohio, has taken up the mantel to reassemble as much of the cache as possible.  By any standards this quest has been enormously successful.   Through auctions, letters, phone calls, and even rumors, Beckman has managed to locate and acquire over 100 whole, partial and pieces of the Smith Cache.

In addition to the reuniting the blades, Beckman has carefully catalogued each piece with pertinent collection history, descriptive characteristics, and any restoration notations.  From his records, numerous notable artifact collections have housed specimens from the Smith Cache, including:

It is very important for any potential purchaser of the Smith Cache to know and understand the overall condition of the cache and individual blades.  Mr. Beckman has objectively rated each piece in his cataloging with the following system.

This information will be available for inspection.  For a full understanding of the Smith Cache, it is essential that these blades and the Beckman catalog be personally inspected before bidding begins.

Cowan's strives to sell only authentic artifacts.  We view the sheer number of fraudulent artifacts in the marketplace a threat to the collecting hobby, and frankly, place little stock in "Certificates of Authenticity" and prefer to offer old, well-documented artifacts.

We recognize that there may be disagreement between various parties regarding the authenticity of an artifact.  Before placing a bid, we invite you, or a surrogate to physically examine any artifact of interest.  No artifact deemed spurious by a bidder or his surrogates may be returned after the fall of the auctioneer's hammer.

As you read the catalog and examine the photographs in the catalog, please be aware that some of the artifacts in the collection have been expertly restored.  While we recognize that restoration might affect the overall value of an artifact, we believe that these beautifully conserved artifacts still have high value to collectors. Wherever possible, we have noted restoration in the catalog description.

Before the sale, we welcome your questions regarding any of the lots in the catalog and will be happy to provide more photographs or descriptions.

Because of the care we have taken with these descriptions, no restored artifact may be returned after the fall of the auctioneer's hammer." 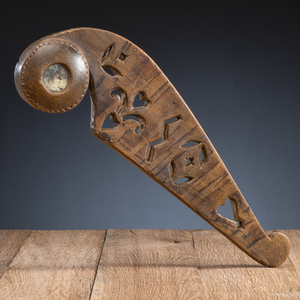 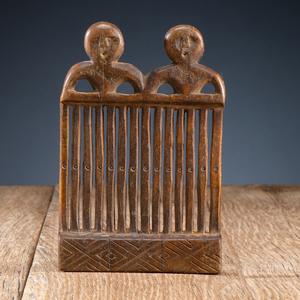 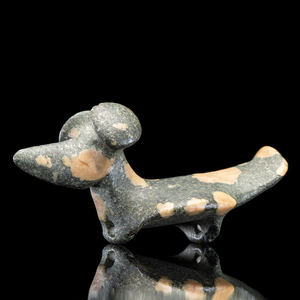 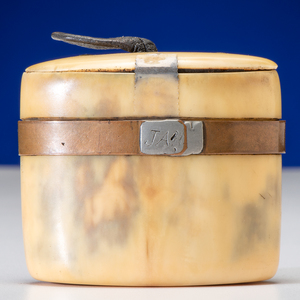