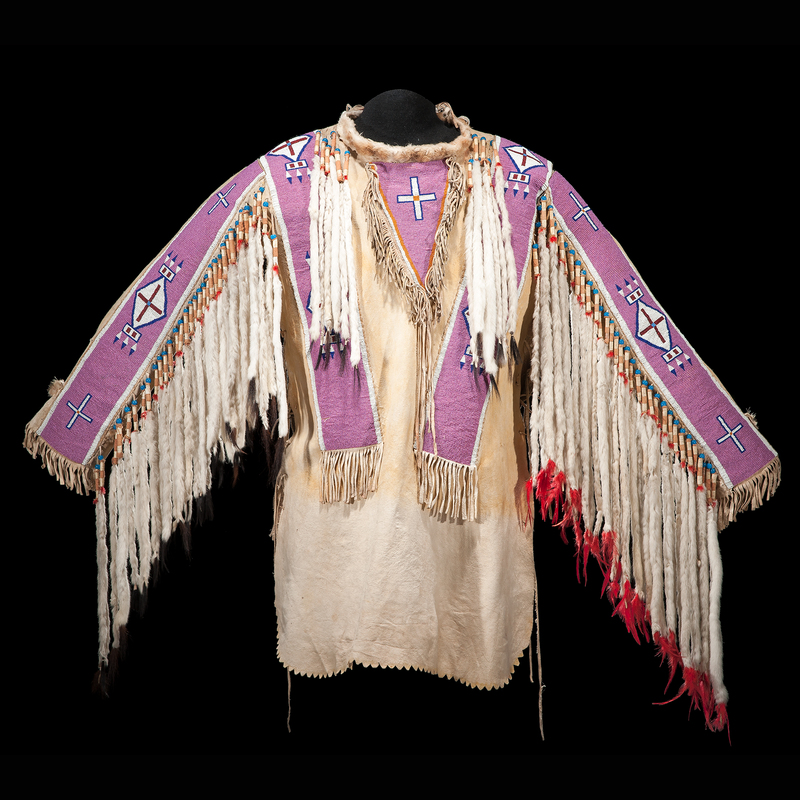 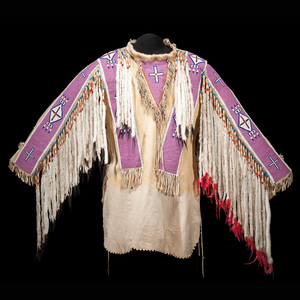 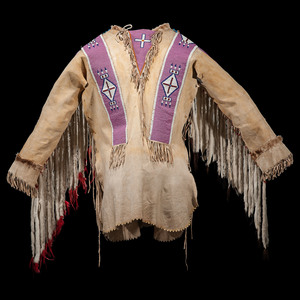 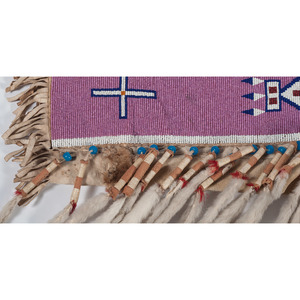 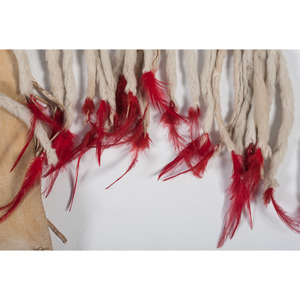 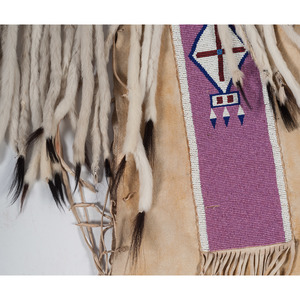 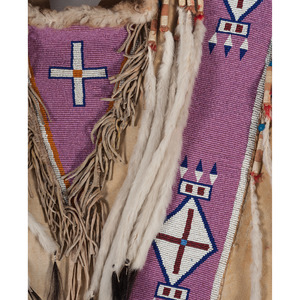 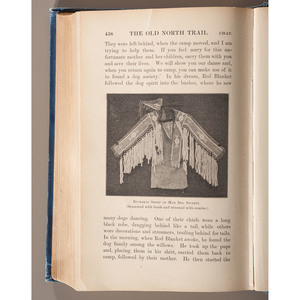 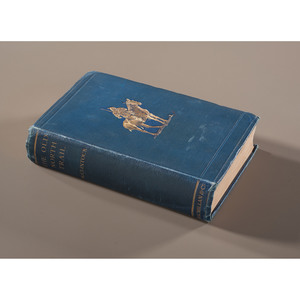 Walter McClintock (1870-1949), a photographer for the US government, spent 20 years on the Blackfeet Reservation and over this time, was adopted by Chief Mad Wolf. With his newly formed familial relations, McClintock observed and documented his experiences, ultimately publishing The Old North Trail.

Through a tale told by Brings-down-the-Sun, a member of the Brave Dog Society, McClintock recorded the origin story of the Society, and places the Society's importance within the larger Blackfeet community.

MYSELF am a member of the Mutsaix, which has the reputation of being the most exacting of the Blackfeet societies. We have even been known to kill men, who refused to obey our orders... We formerly gave our dance, when the camp was to be moved. We first marched around, beating drums, and singing our society songs, and then we went to the centre of the camp, where we lay on the ground, curled up like dogs sleeping.

...Men did not join the Blackfeet societies for pleasure, but to fulfil vows, generally made because of sickness, or for some remarkable escape from danger. The leading societies ruled the camp and helped the chiefs to administer public discipline. They protected the tribes’ sources of food and secured equal opportunities for all. They strictly enforced the rule that private advantages must be surrendered to the public good. Under the exercise of such police regulations and the enjoyment by all of equal rights and a joint ownership of game and lands, no individual could claim or enjoy special privileges. The roaming herds of buffalo, a gift from the Great Spirit in the Sun, and their chief source of food and materials for shelter, were owned in common. The society-men alone had authority to decide when and how they should be hunted. If an Indian disregarded their authority, and hunted for himself alone, they followed him, forced him to return, and took away his horse and weapons. If his selfish hunting scared away the buffaloes, they punished him severely, destroying his saddle and tipi, stripping him of his clothes, and even whipping him (1910: 445-465).

Although this shirt has been identified and published as Blackfeet by McClintock; the beadwork style suggests an A’aninin attribution, and possibly from Fort Belknap.  A similar shirt collected by Milford Chandler on the Fort Belknap Reservation has a white border edging the beaded strips, like this published example. A second example, also identified as A’aninin, and having similar characteristics, is curated at the Minneapolis Institute of Arts (2001.197)

Included is a first edition copy of The Old North Trail.