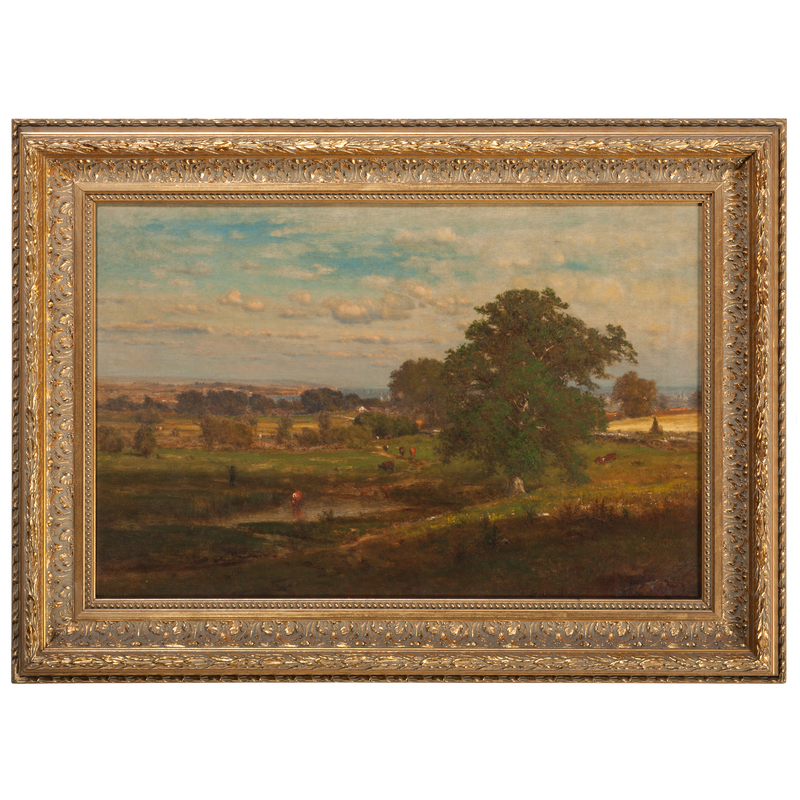 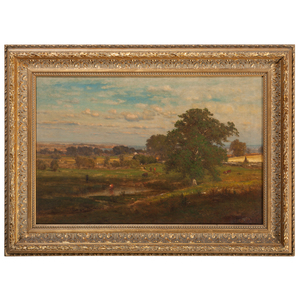 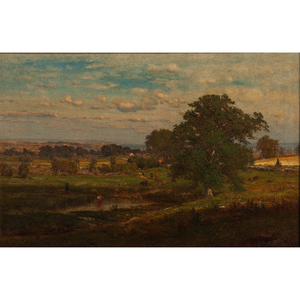 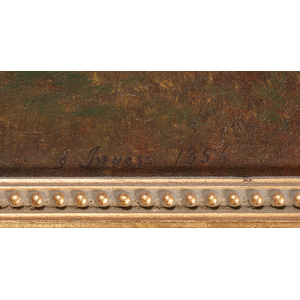 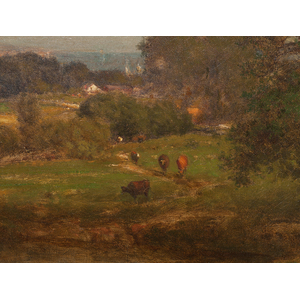 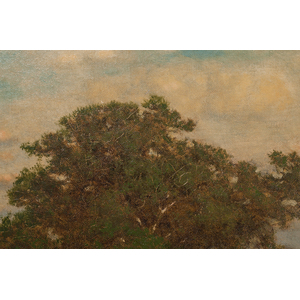 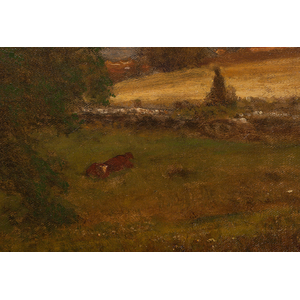 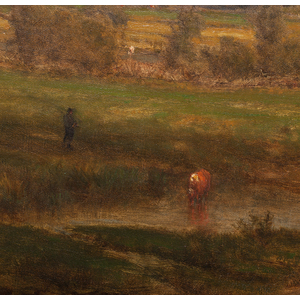 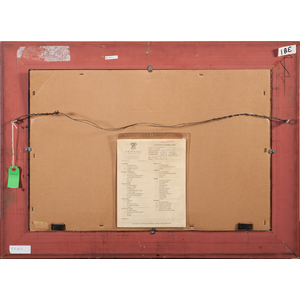 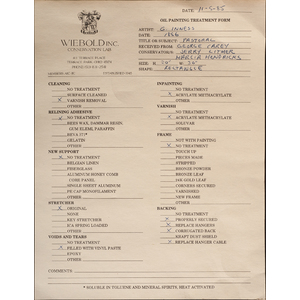 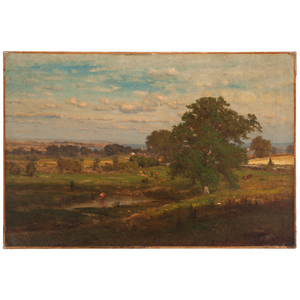 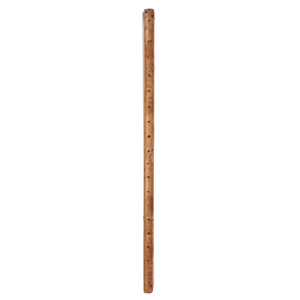 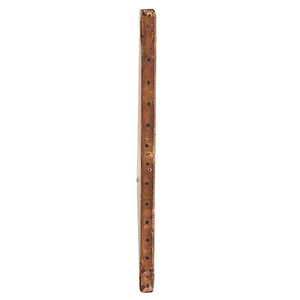 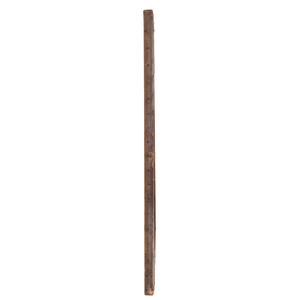 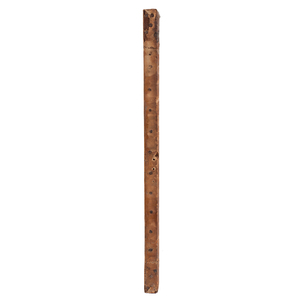 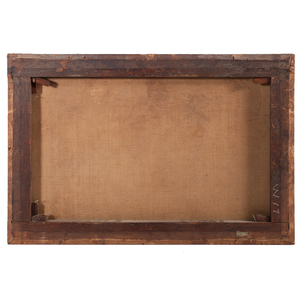 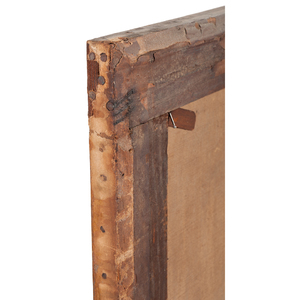 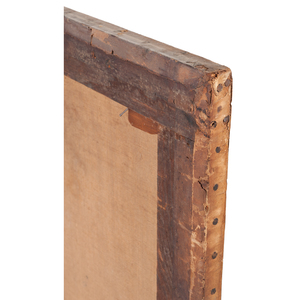 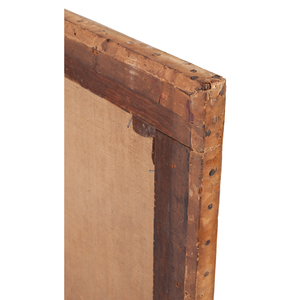 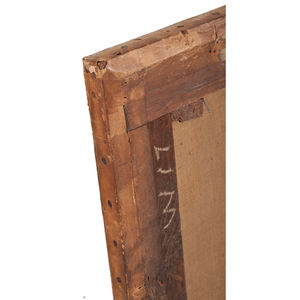 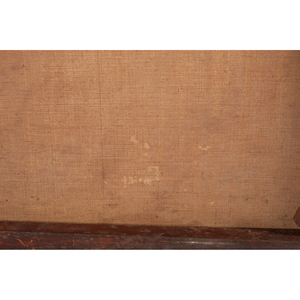 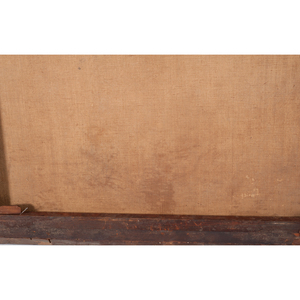 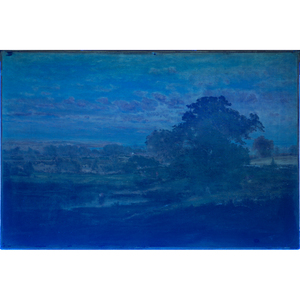 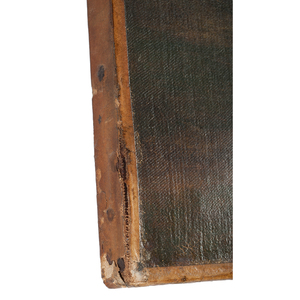 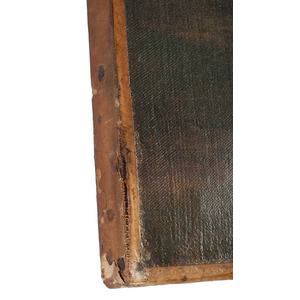 George Inness is regarded as a major figure of 19th century landscape painting in America. During the second half of the 1850s, Inness's work proved much less influenced by the European Old Masters than previous years, arguably putting forth a more original artistic vision and technique. At once influenced by, and appealing to, the artists of the Hudson River School, Inness excelled at rendering the atmosphere of a given locale, conveying depth through a deft use of light and shadow.

Spring depicts a herdsman and cattle scattered in a meadow bordered by trees, with a wide expanse of additional meadows and a seashore in the background. It is an important example of the artist's skillful manner, bridging and conjuring on the canvas a multiplicity of styles. His impressionist representation of the figure and cows works hand in hand with his rich depiction of the large tree dominating the work, the various shades of green, some brighter than the others, serving to emphasize its physicality and texture. Similarly, Spring displays a careful study of the clouds, materializing their form and volume.

Spring will be included in the forthcoming supplement to Michael Quick's catalogue raisonné of the works of George Inness.

Spring was previously listed and illustrated as no. 115 in Leroy Ireland's catalogue raisonné, The Works of George Inness, published in 1965, page 29.

By descent in the family to George Gibson Carey IV

The painting hung for several years in the library of the Cincinnati University Club, after 1983.

The canvas was not relined. There is craquelure, throughout, especially visible in the foliage of the tree. The painting was cleaned and re-varnished in 1985, and there remains evidence of solvent abrasion. A black light examination reveals in-painting, mostly located towards the rabbet lines. 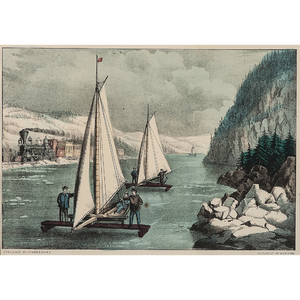 Ice-Boat Race on the Hudson, Hand-Colored Lithograph by Currier and Ives