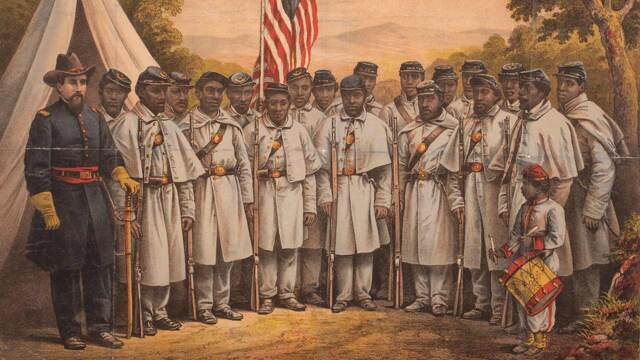 A 25% buyer's premium will be added to each lot purchased absentee, on the phone, on the floor, or on Cowan's Live 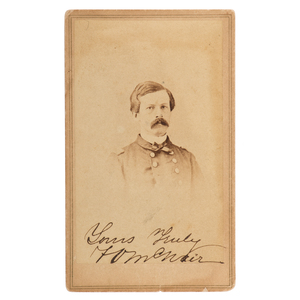