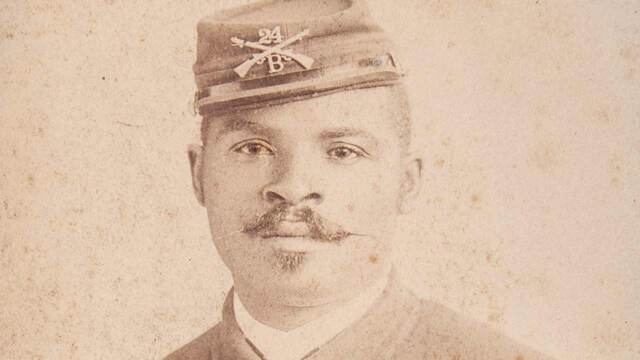 Cowan’s Auctions is pleased to offer Part II of the Steve Turner Collection of African Americana. Comprising over 240 lots, the photographs, broadsides, books, manuscripts, pinbacks, and ephemera in the collection primarily explore the history of African American settlement in the west during the 19th and early 20th centuries. The collection also includes objects relating to important civic leaders, the Black liberation movement of the 1960s and 1970s, and depictions of daily life. Especially noteworthy is an exceptional selection of early photography including an outstanding cabinet card of a 24th Infantryman by C.S. Fly (Lot 22), a CDV of Major Martin Delany (Lot 9), portraits of other Black Civil War soldiers and veterans (Lot 7-Lot 8, Lot 23-Lot 14, Lot 87), and extraordinary images of Buffalo Soldiers (Lot 17-Lot 27, Lot 29-45). The collection also includes photographs by groundbreaking African American photographers including James P. Ball (Lot 53-Lot 56), Daniel Freeman (Lot 75), and James Latimer Allen (Lot 201). All of this in addition to exceedingly scarce and difficult to obtain images of African Americans in the frontier west.

Buyer's Premium
A 25% buyer's premium will be added to each lot purchased absentee, on the phone, on the floor, or on Cowan's Live 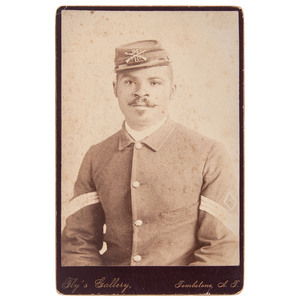 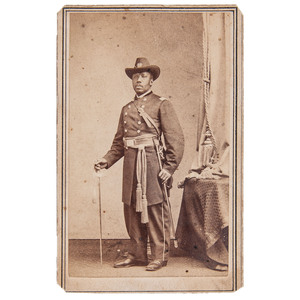 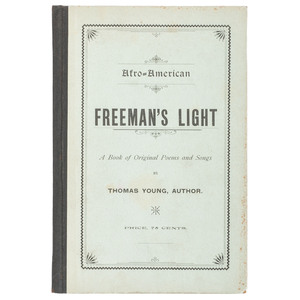 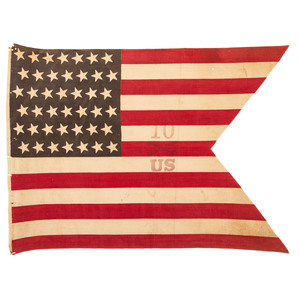